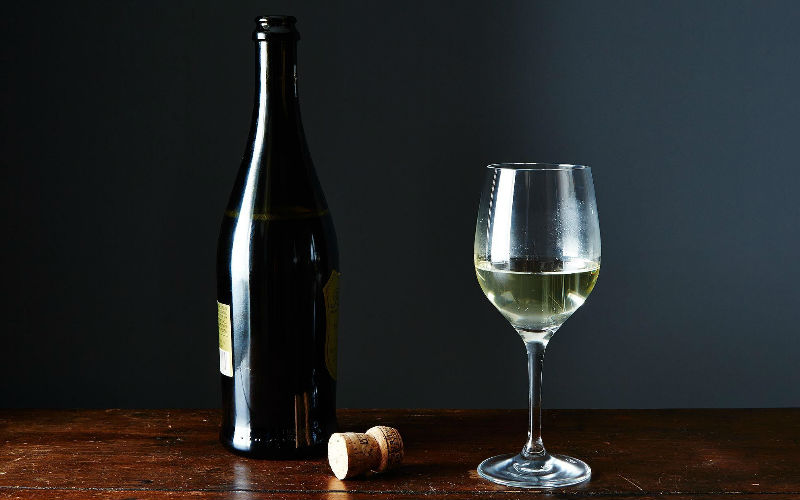 The two day trip involved a tour of various wineries, the first of which was Tenuta Santome where we toured (and tasted) with the owner William Spinazze. Some of his produce can be found in B@1 and we know the ladies drinking in there are partial to a bottle of fizz. Interestingly Tenuta Santome also makes the world’s only solar powered Prosecco.

After sampling some fizz we moved onto to another family business, Salumificio Eustacchio – you might of guessed it’s a place stocked with salami and hams. Mamma mia! And after the tour we got to sample the goods, served alongside a few more glasses of Prosecco. Nothing quite like matching a selection of cured meats with some vino. Dinner was taken like a local, 5 courses in the beautiful Osteria Alla Pasina matched with…wait for it…more Prosseco.

Photos by Sharking For Chips and Drinks

The next morning we were up bright and early to meet Luca Giavi from Consortia Di Tutela Della Denominazione Di Origine Controllata Prosecco, he confirmed that there’s set to be 400 million bottles of Prosseco on the market in 2016 that’s whole lot bubbles and guess what? It means there is no shortage. We will drink to that, and we did at le Rive di Bonato a huge vineyard where we sampled a selection of Prosecco with local meats and cheeses. Those Italians, they just do it better, don’t they…

This was confirmed by a 5 course lunch at Ristorante Ai Sette Nani and then a trip to the Prosecco Bubbling Show with samples from 16 different companies. By now we were certain there was no shortage of Prosecco and if anyone was having trouble finding it then all they had to do was cut us open.

Our final hours in Italy where spent at the Barcolana Regatta, a huge boat race that Prosecco DOC sponsors every year with 2000 boats taking part. We were onboard the VIP boat where free flowing Prosecco was poured alongside freshly carved meats from the bone. If you’re looking for a trip to Italy and fancy a change from the usual tourist destinations whilst learning a thing or two about Prosecco – including the fact there really is no shortage we can fully recommend North Italy. Just make sure you go thirsty and hungry!