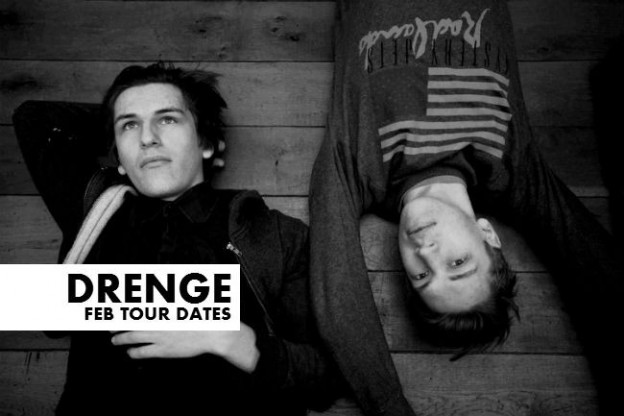 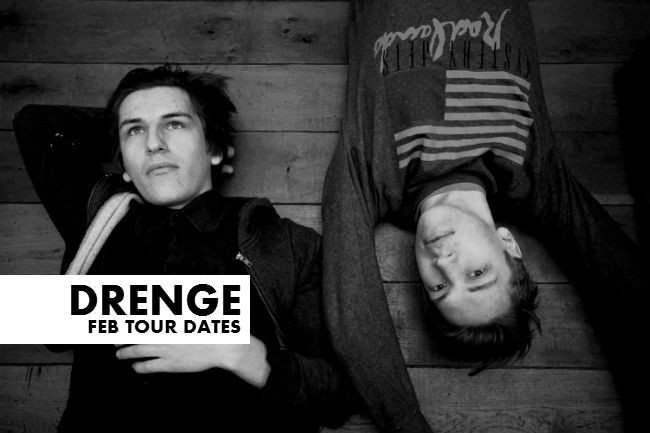 Brothers Eoin and Rory Loveless have been gathering fans all over the land with their brand of grungey rock. And if their names didn’t convince you that they’re certified rockstars, their music will.

They’ve just announced a series of shows for February next year, including an NME Awards show at Scala on the 20th. The duo will also be supporting Peace on their December tour so get your tickets before Milliband snaps them all up.