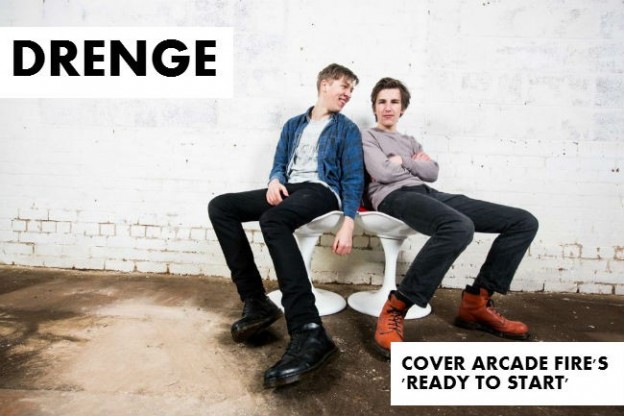 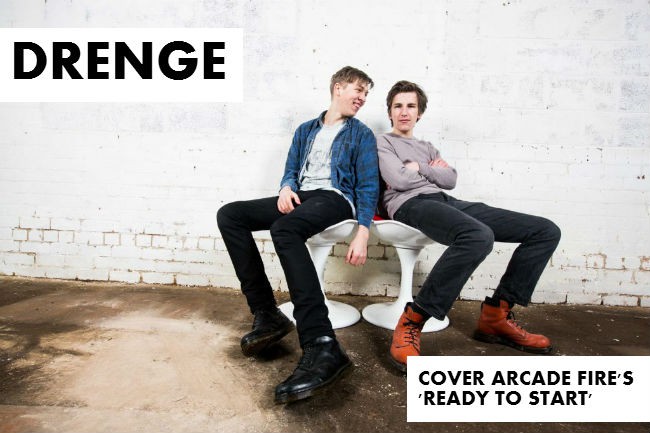 Check out what we said about their debut album which came out in August here. And remember you can catch the Drenge brothers live at one of the below dates.