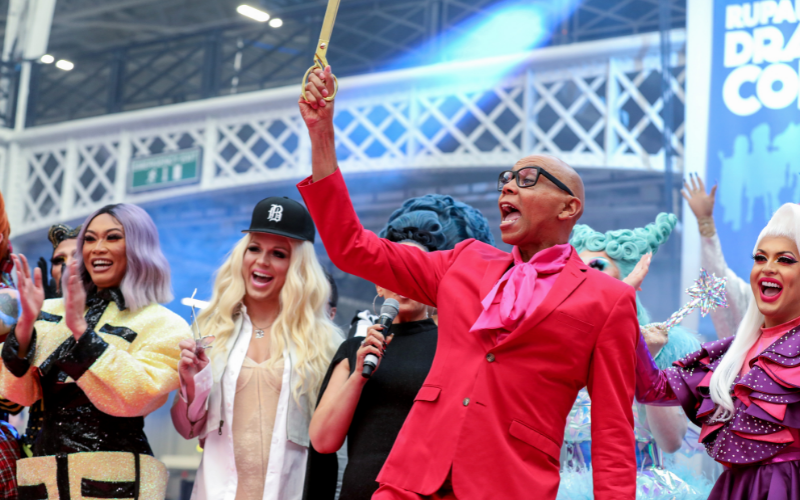 RuPaul’s DragCon is ru-turning to the capital next year for the first time since 2020 and it’s gonna be bigger than ever for 2023, with a huge lineup of Drag Race faves, vendors, performances and more over three days. So far, it’s confirmed that appearances are scheduled from RuPaul himself as well as Baga Chipz, Blu Hydrangea, Cheryl Hole, Divina De Campo, Jimbo, Lemon, Mo Heart, Pangina Heals, Trinity The Tuck, Kitty Scott-Claus, Sum Ting Wong and Vanessa Van Cartier, with more to be announced over the coming months. Start your engines, tickets are on sale now.