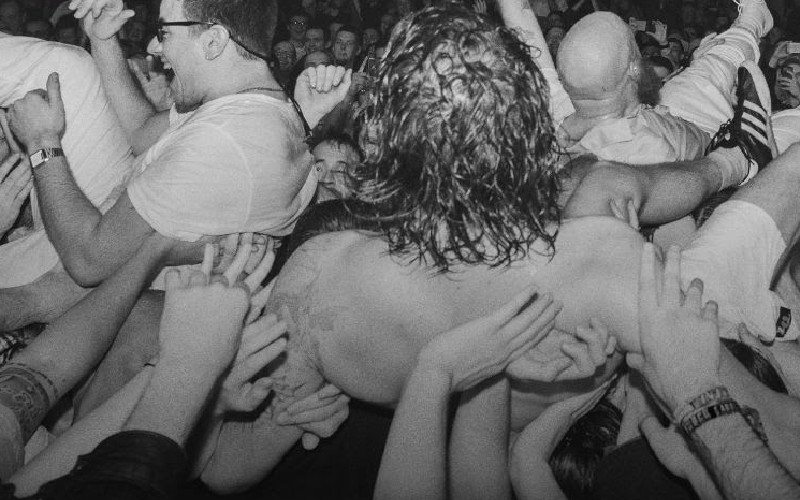 If you’re a big IDLES fan then you won’t wanna miss this feature film about the band’s ten year journey to critical acclaim and global success. Don’t Go Gentle: A Film About IDLES, directed by Mark Archer, follows the group as they find new levels of success with their first album Brutalism and how they break down barriers when it comes to discussing things like mental health. Doc’n Roll Film Festival is hosting special preview screenings and Q&As across the country (including five in London) before the film goes on wider release from 2nd July.