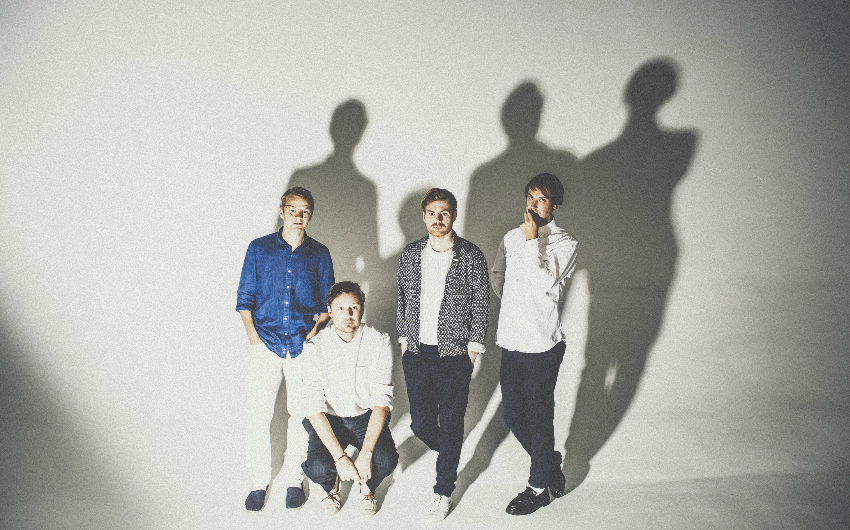 It’s all happening for Django Django at the moment…not only have they announced that their new album Marble Skies will be out at the end of January, they’ve also just shared news of a massive UK and European tour. It’s gonna be the band’s first proper tour here since 2015 and their London date at Printworks is sure to be one hell of a show. Tickets go on pre-sale here at 10am on Weds 25th October with general sale following on Friday, also at 10am so laptops at the ready!