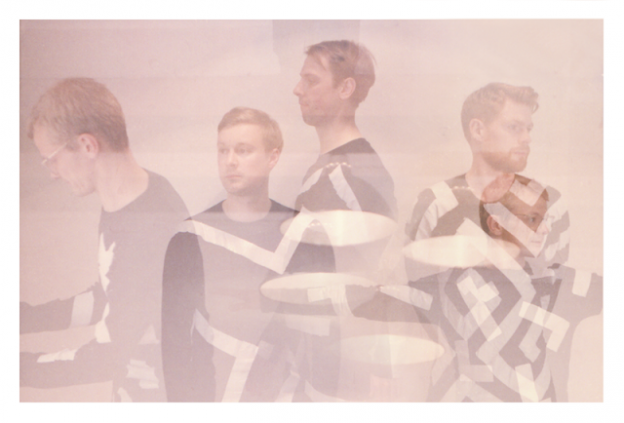 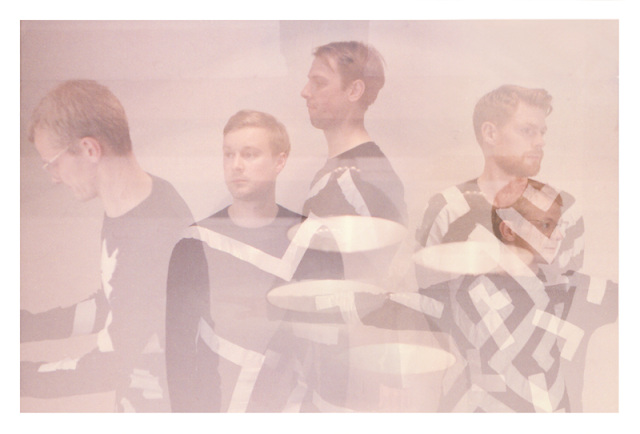 The band have been busy doing great things in the East London bedroom. Django Django’s story looks set to be a long and compelling one going by early response to their debut record. By banging together their thirst for adventure and their exacting high standards, they’ve produced an album that seems to have everything, but on which everything never seems too much.

Default provides an increasingly infectious beat and guitar line that cant help to move you feet and before you know it you’re off down the corridor. An upbeat scrambled slice of electro goodness and vocal loops. Loving this.

Heading out on tour throughout 2012.