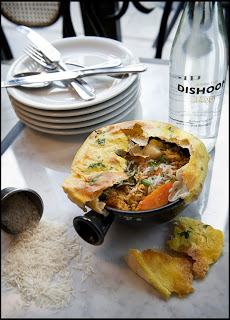 We’re partial to good Indian feast and this month it’s the Hindu Festival of Light which means there is even more of a reason to stuff our faces! Lots of restaurants are getting involved but we recommend you sample one of these bad boys: 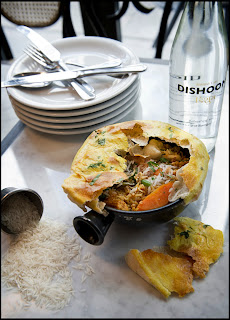 Dishoom, the Bombay Cafe in Covent Garden has created a special Diwali menu running from 18th to 30th Oct, with a family day (Sun 23rd) and Diwali celebrations on the 26th. We suggest you try the Phaldari Kofta Ruby, a dish of dumplings stuffed with vegetables, paneer and pomegranate; and theDiwali  Biryani, slow-cooked and layered with winter vegetables and aromatic rice encased in a dough purdah. And don’t forget to try the chai!

Head along this Sat 22nd October for a party at Anise, Cinnamon Kitchen’s bar and lounge with palm readers, henna tattooists and a DJ spinning tunes. Tickets are £10 or if you dine at Cinnamon Kitchen it’s free!


Moti Mahal, one of our favourite Indian restaurants, has also created a special menu which features wild mushroom naan, tandoori stuffed potatoes, and a baked parcel stuffed with spinach and paneer biriyani. We’re liking the sound of that!

Choose wisely people, or else choose all three!