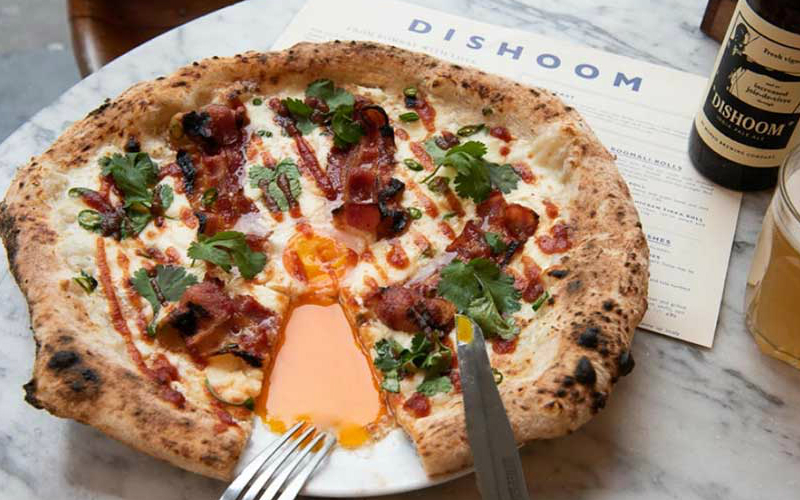 It’s no secret that we love the bacon and egg naan from Dishoom; in fact the only thing wrong with it is that you can’t get your hands on one after midday. UNTIL NOW. Dishoom has teamed up with Pizza Pilgrims to put it on a pizza and bring it to us all day long. Yes the bacon and egg naan pizza is now a thing.

The limited edition hybrid, featuring a tomato sauce and cream cheese base topped with Clarence Court eggs, bacon, fior di latte mozzarella, Dishoom’s chilli tomato jam, coriander and green chilli, has been created in aid of Magic Breakfast. That means for every £12 pizza that’s sold, both Pizza Pilgrims and Dishoom will donate a meal to the charity helping to ensure that no child goes to school hungry. Eating pizza and doing good at the same time? WE ARE IN.

Hungry for more? Grab a slice at our fave pizza places here.

POPULAR MUSICALS TO STREAM FOR FREE (10) 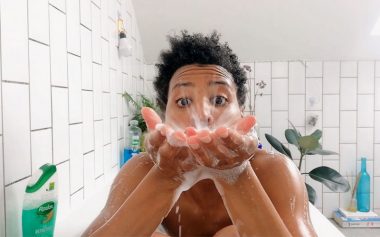