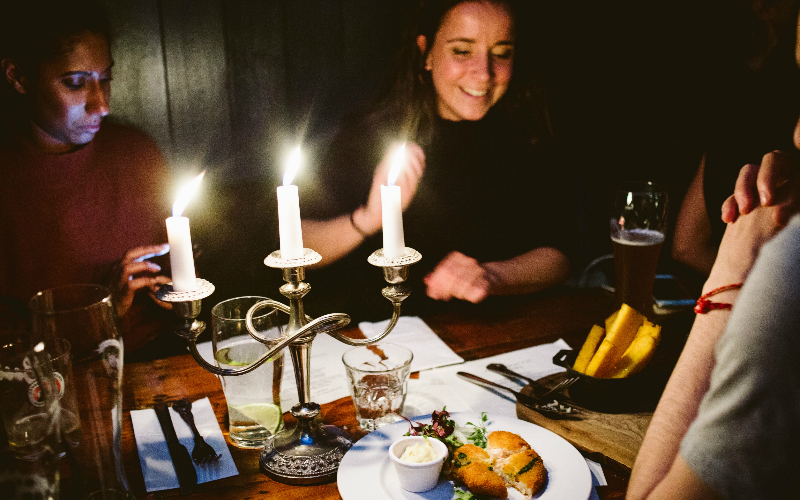 Want to transport yourself to Porto without leaving the city? If you answered that with a definite yes (who wouldn’t?) then we have just the thing for you. Renowned port brand Graham’s Port have teamed up Disappearing Dining Club to host a series of supper club style dinners at their new site the Dartmouth Arms in North London. Both the food and drinks are heavily influenced by Porto and Portuguese cuisine, with highlights including prawn carpaccio and apple & port braised celeriac. Tickets are £40 per person and get you a welcome drink, a four course dinner paired with Portuguese wine and a flight of Graham’s Port. There’s only four supper clubs left for the rest of the year so don’t miss out on tickets.