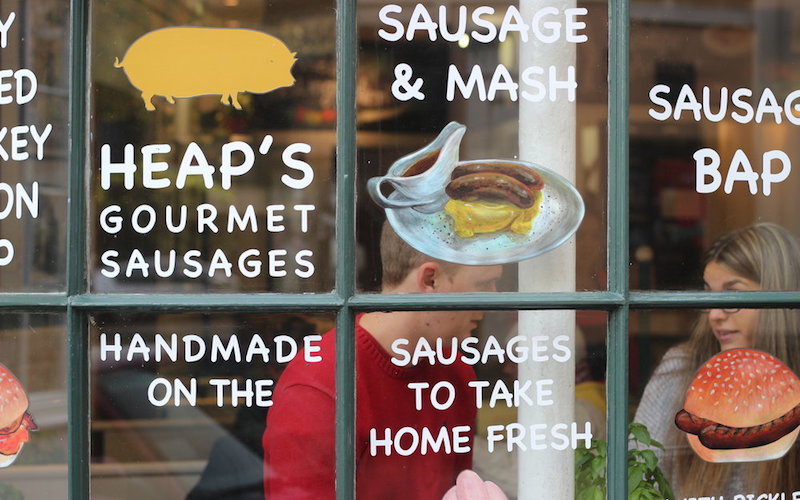 With Deptford Market Yard, our fave Marcella, and Winemakers Club Deptford (which has currently re-opened for one day a week but is coming back in full force in September), Deptford is defo the new Dalston. And the openings just keep on coming, with Heaps Deli-Diner being the latest. Martin Heap has made incredible sausages in neighbouring Greenwich for years, and this new site in Deptford is his biggest and best yet. There’s a deli selling his freshly made sausages, plus British charcuterie and bacon sliced to order, as well as a diner area serving all day breakfast, brunch, gourmet hot dogs and more from morning ’til night. 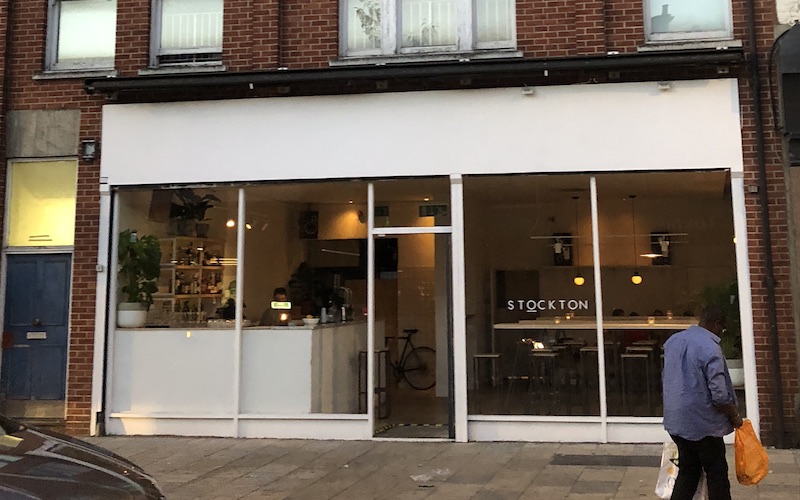 Right next door is the very cool-looking Stockton. Open now the bar is from the same team behind Buster Mantis (also in Deptford) so you can bet they know how to shake up a good cocktail and they’ve got neighbours Villages Brewery handling the beer taps. That’s all the info we’ve got so far but watch this space for more updates soon. Deptford, who’d a thunk it?