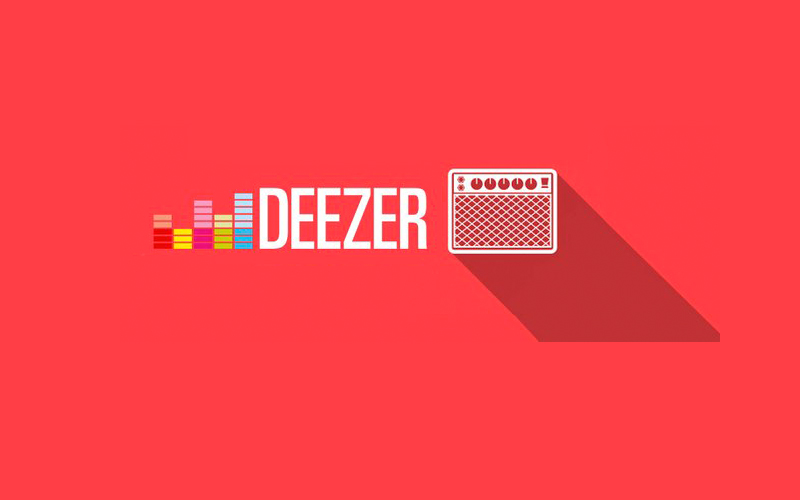 Dominic Wallace, Deezer’s UK and Ireland Music Editor, has given us his recommendations for the best gig’s to be checking out in September.
“As the summer nights begin to draw to a close the autumn gig season gets into first gear and I can safely say I’ve been spoilt for choice with the array of events happening in the capital this month. Lots of great new UK acts are breaking through into the mainstream right now, and I’ve picked out a few below who you may want to see before they move onto bigger things. Izzy Bizu, Ray BLK and Jodie Abacus are three acts who fall right into that category and they are all performing in the capital throughout September.
Rat Boy is also a name in that bracket and he has been making a name for himself in the live music circuit with his energetic performances. He’ll be bringing his show to the O2 Forum in Kentish Town on the 22nd September. And finally, at the other end of the spectrum, The Sugarhill Gang are playing the Jazz Café on the 3rd September. Need I say any more?”