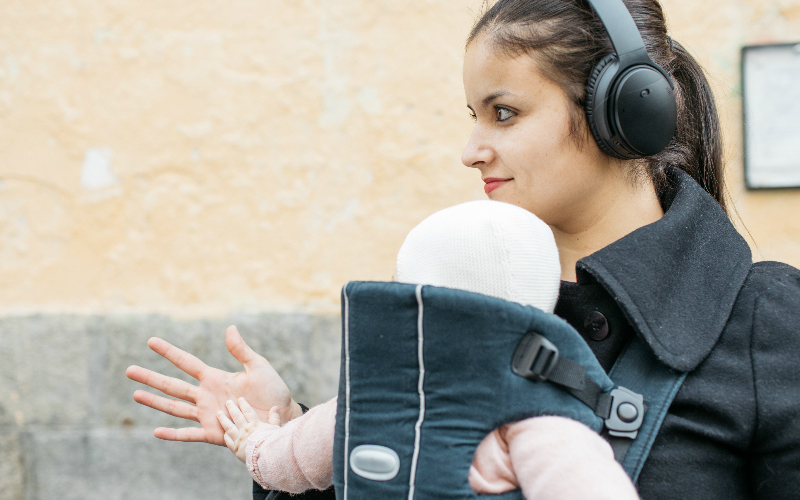 Mother’s Day is fast approaching and Deezer is marking the occasion with a playlist of the top 20 tracks about mothers, because music can often explain our feelings better than just words. Whilst many of these songs choose to celebrate mums, such as the Spice Girls classic ‘Mama’ and Boyz II Men’s ‘A Song for Mama’, other artists instead use motherhood to depict a different message. John Lennon’s 51 second track ‘My Mummy’s Dead’ simply repeats “My mummy’s dead…I can’t explain, so much pain.” Bleak.

2Pac’s declaration to his mother in ‘Dear Mama’ delves even deeper by telling the meaningful story of his tough upbringing. The words seem to resonate as the song is 2Pac’s fourth most streamed track on Deezer. LyricFind, the world’s largest lyric licensing service, has also discovered just how popular mums are in music; the company revealed the song with the most mum references was Snoop Dogg’s ‘I Love My Momma’, which references his mum a staggering 58 times. Others hitting the top five of the most references of motherhood include ‘Your Mom’s in My Business’ by K-Solo (40 references of mum) and ‘I Want a Mom That Will Last Forever’ by Cyndi Lauper (23 references of mum).

As Deezer’s Global Pop Editor Dom Wallace has said, “Artists often use music as an outlet for their feelings and with strong emotions connected to motherhood, there are many songs written about mums. What makes this special is that artists are not afraid to approach the intensity associated with families and often touch upon very raw topics such as challenging childhoods and unconditional love.”