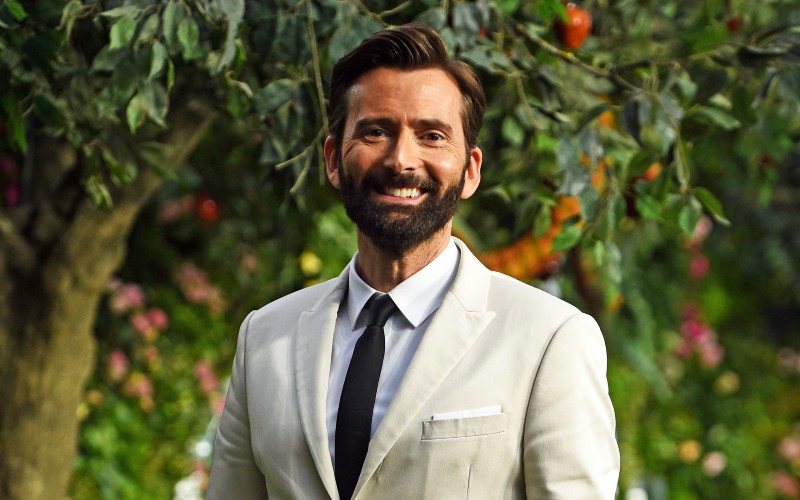 DAVID TENNANT IS COMING TO THE WEST END

It’s been three years since David Tennant was last on stage in the West End – he’s been busy on the telly in the likes of Good Omens and Deadwater Fell – but he’s coming back this October to star in Good. Olivier Award-winning director Dominic Cooke is reviving CP Taylor’s 1981 play, which tells the story of John Halder, a liberal academic in pre-WWII Germany who slowly gets swept up in Nazism. Exploring how good people can become radicalised…you can see why Cooke thought the play was ripe for another run.

It’s on at The Playhouse Theatre for a very limited ten-week run, so if you wanna catch David on stage you’d better snap up those tickets. And check out what is on at the theatre right now right here.

Get Me There
February 11, 2020 by christina
news, theatre

A MASSIVE BEER GARDEN IS COMING TO ALLY PALLY (92)

A HUGE BEER GARDEN IS COMING TO WALTHAMSTOW (88)