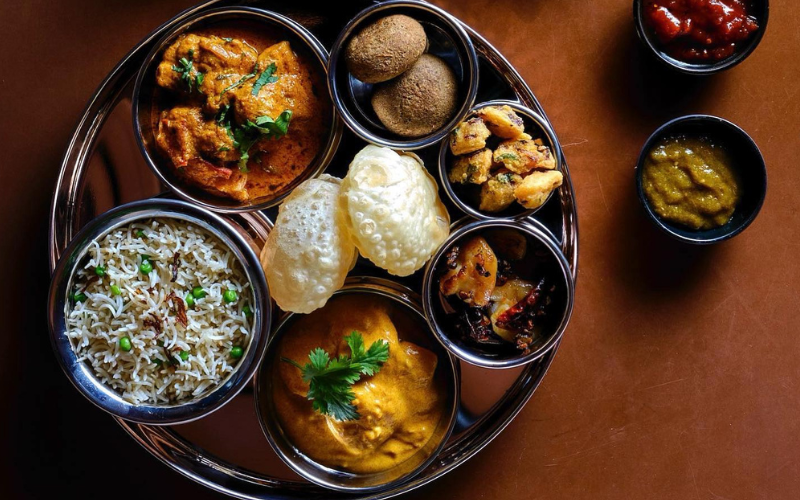 Ever since Asma Khan announced that she was closing Darjeeling Express in Covent Garden back in the spring, we’ve been waiting to hear where she’s moving the restaurant too, and now we know…sort of. The permanent new location hasn’t been revealed yet but in the meantime, Asma is taking Darjeeling Express out west and popping up in Kensington pub The Pembroke until the end of November. It’s a return to its roots in a sense as Darjeeling Express first started out as a pop-up in a pub – The Sun & 13 Cantons in Soho way back in 2014 – before opening in Kingly Court and then in Covent Garden.

Open for lunch and dinner service Wednesdays – Saturdays, the pop-up Darjeeling Express will serve a smaller menu but one that will be packed with hits, including chicken pakora, lentil fritters with tamarind & green chilli chutneys, tangra prawns, beef tamatar gosht, methi chicken, and cheese & green chilli chutney and potato, chilli & cashew toasties. There’s not a huge amount of covers at The Pembroke so if you can’t wait until the new Darjeeling Express opens, you’ll defo want to book in for this pop-up now.