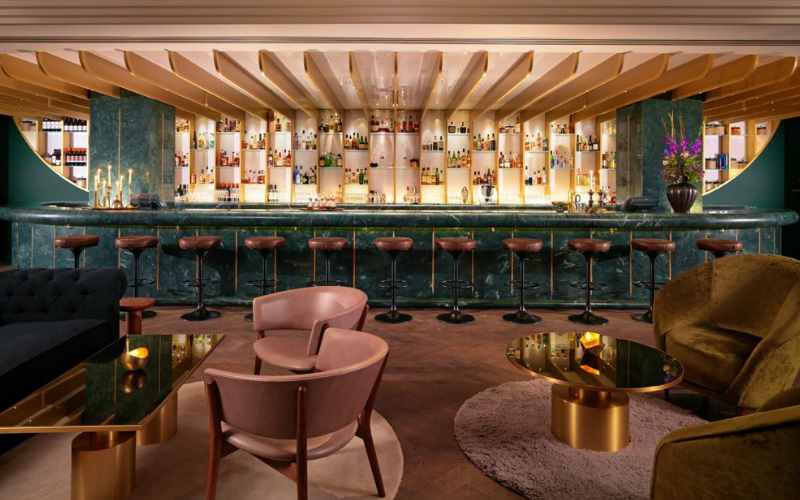 Fresh after winning World’s Best Bar at the back end of last year, Ryan Chetiyawardana aka Mr Lyan, announced that Dandelyan would be closing. But in typical My Lyan style, he’s turning it into another bar (like how White Lyan became Super Lyan). Lyaness will take over the space at Sea Containers in March, and whilst the Dandelyan team will be staying on, the decor, the concept and the drinks will all change – as Mr Lyan has explained, “we want to sharpen it up, give it an edge, increase the energy and buzz.” We’ll see what that means exactly come spring.

In the meantime, sip on a cocktail at one of these bars.

A BIG HILL IS BEING BUILT IN MARBLE ARCH (8)

THINGS YOU CAN DO IN LONDON WITHOUT SPENDING A PENNY (7)

THIS RUNNER CREATES GPS ART ON HIS RUNS (4)