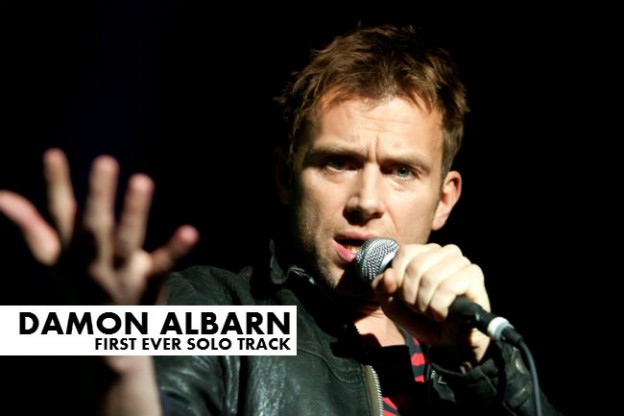 It’s been rumored for some time, and this week was the week that the veil was finally lifted. Last weekend it was announced that Albarn’s debut solo album, ‘Everyday Robots’, is to be released on April 28th – and a track of the same name was subsequently posted online.

Albarn has stated that the album is to revolve around the notion of “empty club music”, and this is a theme that he has certainly made clear on the albums first single. It’s a slow, piano-driven, track bundled up with multiple distinct electronic elements with influences from both John Hopkins’ and James Blake’s most recent albums easily being heard. The essence of the early morning is picked up again in the lyrics too, as Albarn sings “Out there on our own, In the process of getting home”.

The album is set to be one of the best that this half of the year has got to offer and Albarn has told the press that there will be a tour to accompany it. With the promise of material spanning the entirety of his career, you’ll be kicking yourself if you miss it.