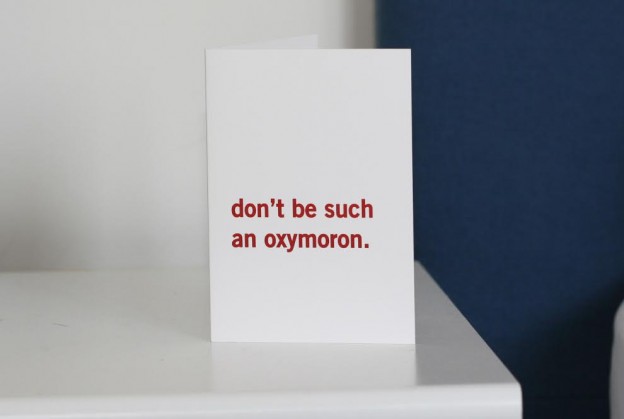 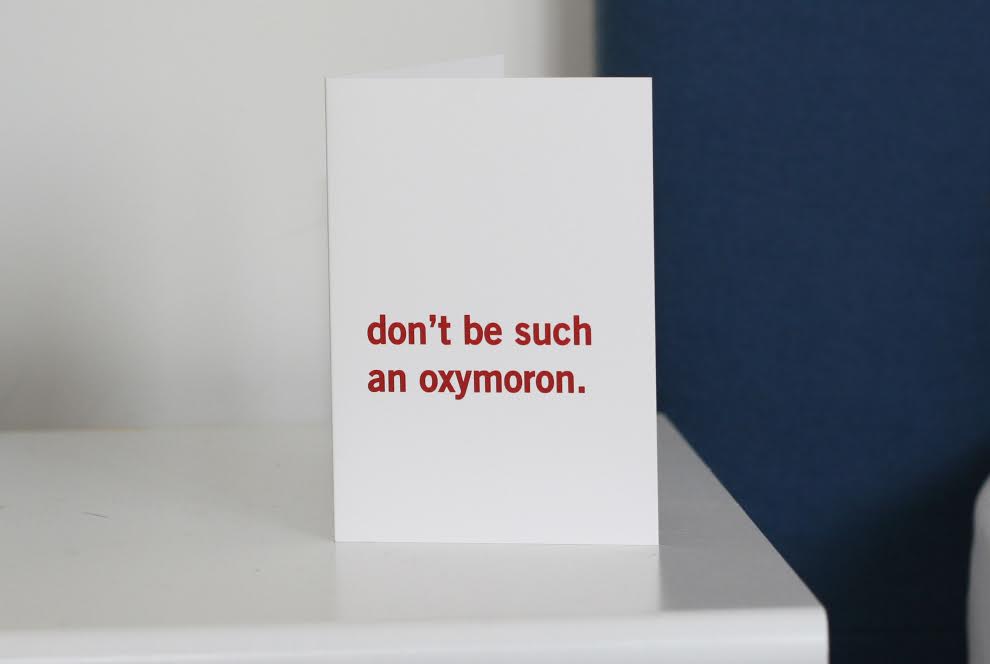 But just as your uncomfortable, ill-fitting but very edgy shoes were about to carve open another psychological blister at the thought of traipsing round London’s ubiquitous, underwhelming and unoriginal big-name card stores, two young, crazy Advertising Creatives deliver to our doorstep the wonder that is www.daftsquirrel.com. 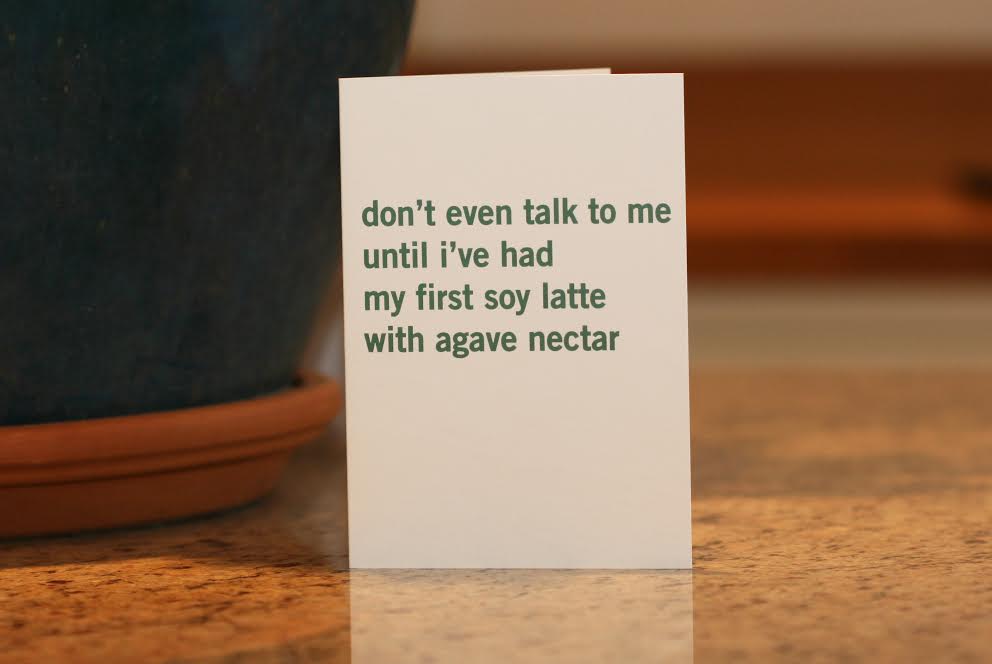 Based in Hackney, Daft Squirrel is made up of Nat and Luke. Having worked together at famous Ad agencies such as BBH, adam&eve/DDB and Saatchi & Saatchi they wanted an outlet aside from ads. The result? Card ranges that finally capture a little bit of that hipster spirit with a twang of postmodern wit.

Both their two debut ranges, The Anti-Valentines and The Ironic collections have proved to be a runaway success. For Anti-Valentines, Daft Squirrels best seller was ‘If you’re single and you know it pet your cat’ which was even featured worldwide by the online publication Design Taxi, whilst The Ironic Collection saw uber trendy Artwords bookshop take delivery for both of its stores. Boom. 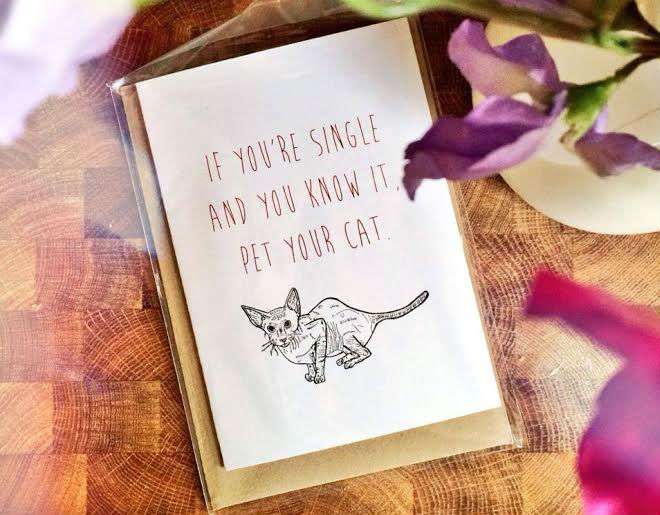 Daft Squirrel have also said they’d love to collaborate with any young aspiring illustrators, designers or even people who just have daft (not nuts) ideas for cards. If you’re interested, why not pull up a twig and give them a call.