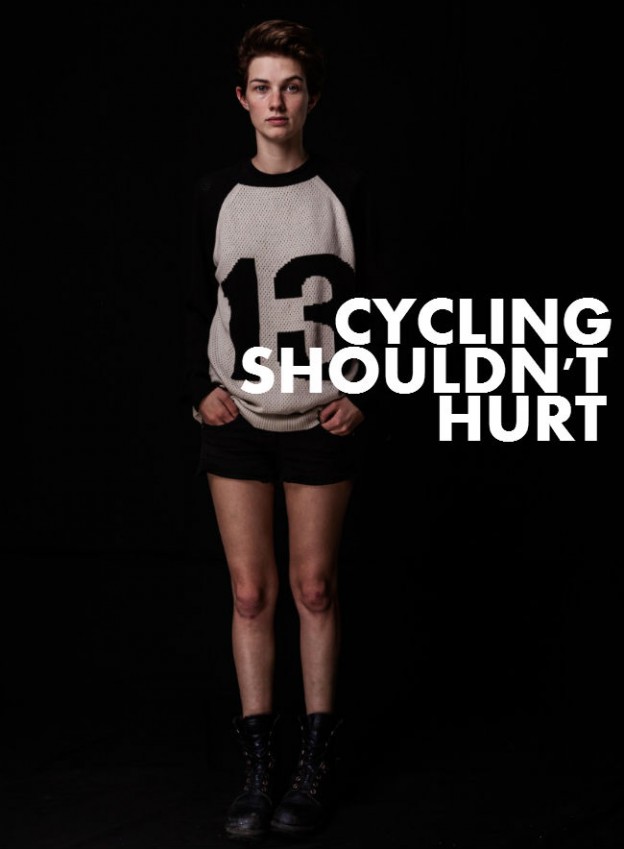 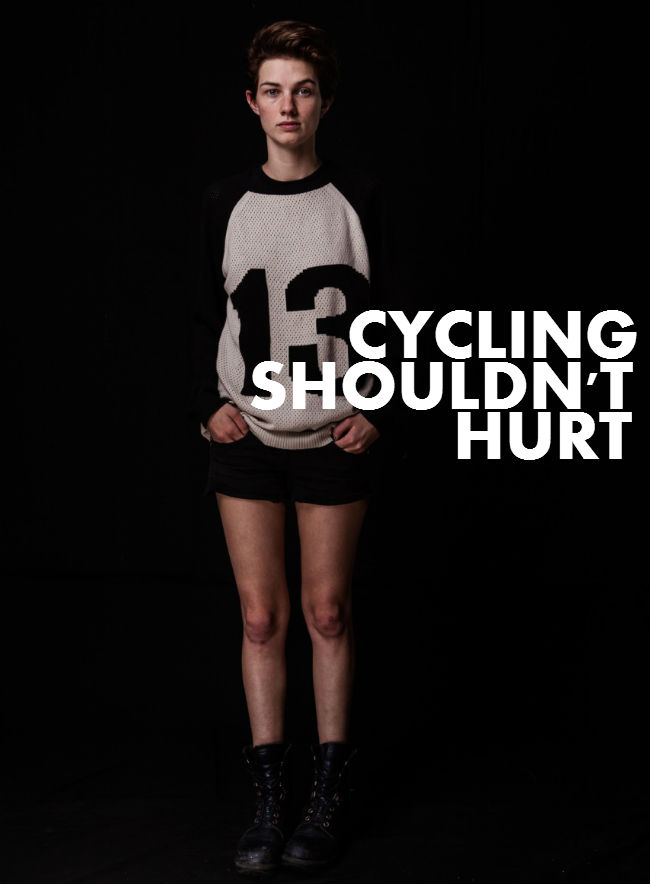 Their first book entitled ‘Cycling Shouldn’t Hurt’ is a series of close up portraits of injured cyclists showing their scares, bruises and wounds further highlighting the dangers of urban cycling in a city where the infrastructure isn’t up to scratch.

Cycling Shouldn’t Hurt will be launched with a mass action later this year. To get involved and share your stories people can book a slot in their open studio programme which sees their next session today (Wednesday 19 February) from 4pm. Those taking part will receive a print from their shoot and a copy of the book on publication which will launch this summer.

Lets be careful out there.