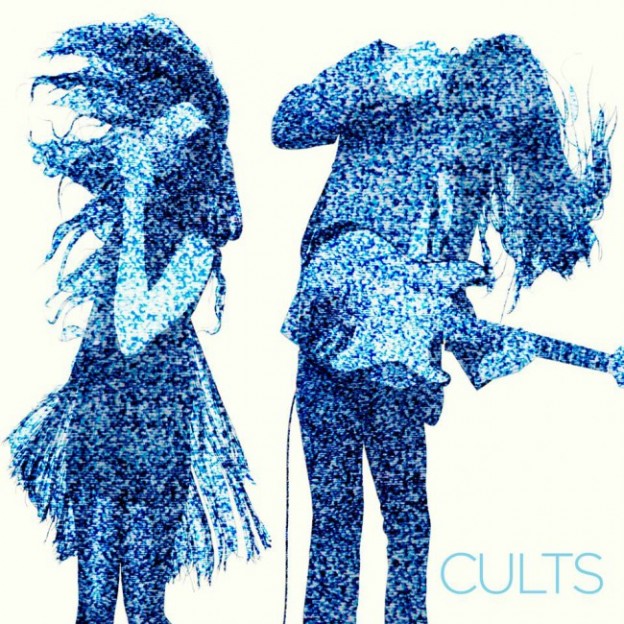 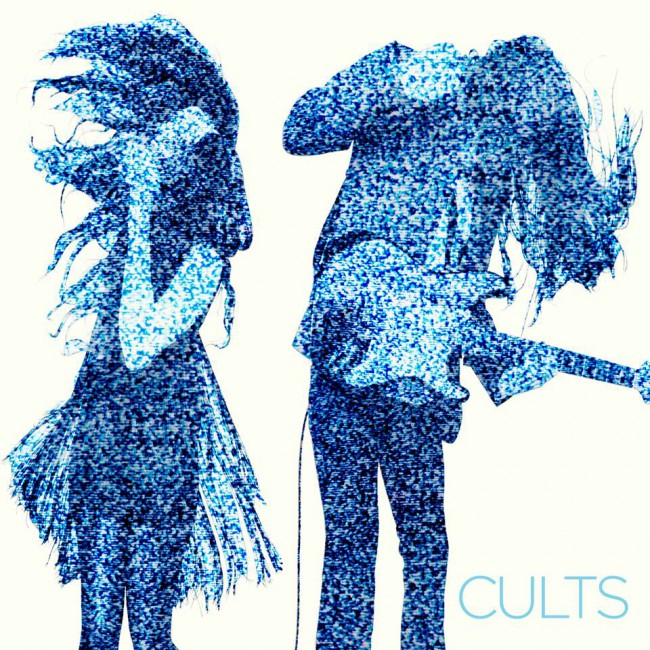 There’s been many changes since Cults assembled their debut album in 2011, the main one being a relationship split. Needless to say the tension between Brian Oblivion and Madeline Follin has brilliantly simmered it’s way through onto follow-up ‘Static’, producing a sharp new carnation of the band with a bigger sound and a subject matter more poignant than ever before.

If a glimpse at the track-listing isn’t enough to suggest that something has boiled over between the duo, then the woeful guitar and airy melody of opener ‘I Know’ is, although it’s not all sweeping New York romanticism. Cults genre hopping style arrives with ‘I Can Hardly Make You Mine’, stating that good old fashioned distorted guitar hasn’t past it’s sell-by-date, Follin’s 60’s soul vocals bleed through later in the track, stamping the their trademark niché home. The drowsy synths of ‘Always Forever’ give off a chart ready edge as the slice of cute-pop deals with love the best it can; the line “oh darling, it’s alarming to think of us apart” is sung with a real coyness.

Static presents a broad spectrum of styles, at times it feels like a Santigold album, at times it could be mistaken for a female fronted MGMT. The point is though that Cults are going full-throttle with this, their second album which so many bands notoriously bottle. The album artwork does well in explaining the contrast between the debut, very similar but now with more colour and excitement injected. ‘TV Dream’ is a whimsical interlude led by serene vocals that could put anyone to sleep, erm in a good way! Quick to wake you up there’s ‘We’ve Got It’ dabbling with piano fills, when it rolls around the chorus bares similarity to a warped Disney film.

The album keeps it’s pulse for the duration with a seemingly looped bassline, but when it drops the waning melancholly of blearing guitars provide a backdrop perfect for a winter release. We should be thankful that personal dealings didn’t spoil one of the most exciting pairings in music at the moment, for this is a rigorous album that has you enchanted from the off.