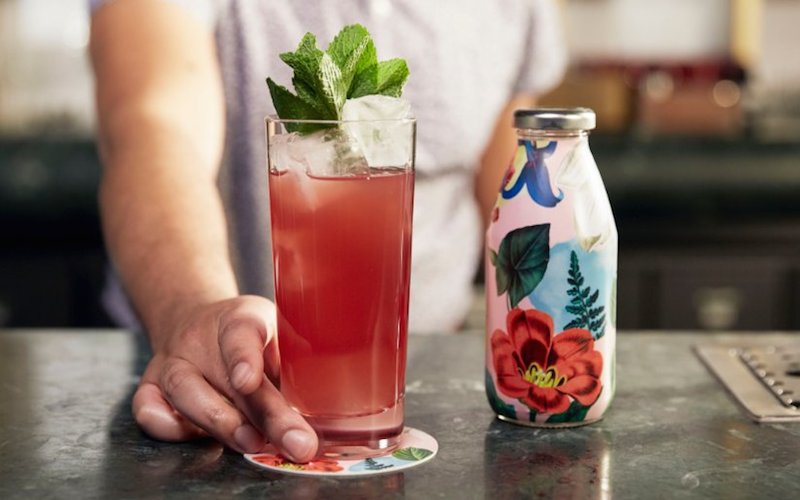 Doug McMaster, the chef from Brighton’s zero-waste restaurant Silo, is hooking up with Mr Lyan (AKA Ryan Chetiyawardana) to open a drinks-led dining experience in London. Opening on the former site of White Lyan, Cub will blur the boundaries between food and drink by removing the usual division between bar and kitchen, so everything is prepared together. The menu will be laid out in ‘courses’ – some both food and drink, some just food, and some just drink –  including Compost Smoked Carrot, Buffalo Curds & Whey; Buttered Mr Lyan Gin, precipitation of Lapsang Tannins, Ambergris & Cider;  and Japanese Knotweed, Raw Sheep’s Milk & Ramson. It all sounds a bit mental, but with Mr Lyan and Silo on board what did you really expect?!