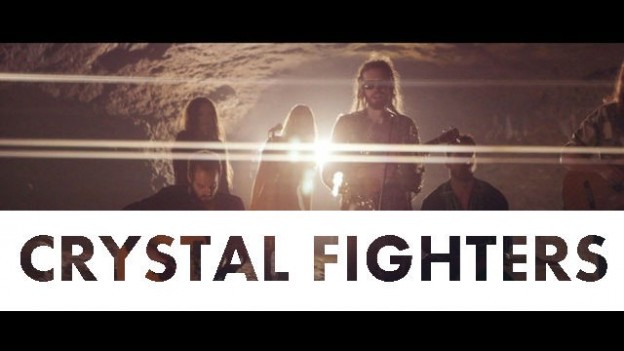 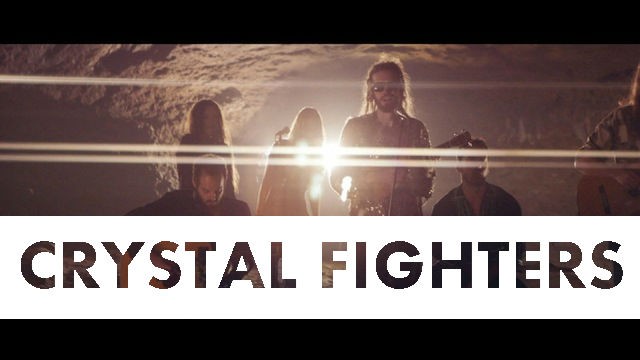 Fresh from their their electrifying performance at Optimus Alive this weekend, which gained them the title of “best festival band on the planet” from Gigwise, Crystal Fighters will play a host of festival dates throughout the summer including Reading & Leeds (headlining the Festival Republic stage) and Bestival. They’ll then head out on a full UK tour in November, with their biggest London headline show to date at London’s Brixton Academy. Full UK listings below.

Crystal Fighters’ captivating and high-energy show has drawn critical acclaim from the likes of CMJ who state “Fans of Crystal Fighters can attest to two undeniable truths about them: one, that the band’s sound cannot be compartmentalized in any modern day label, and two, that very few shows can ever live up to the energy and drive that fuels a Crystal Fighters show.” 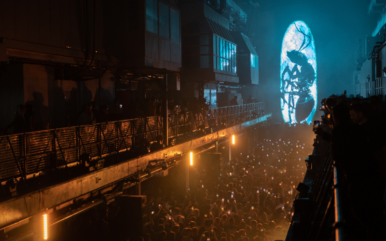