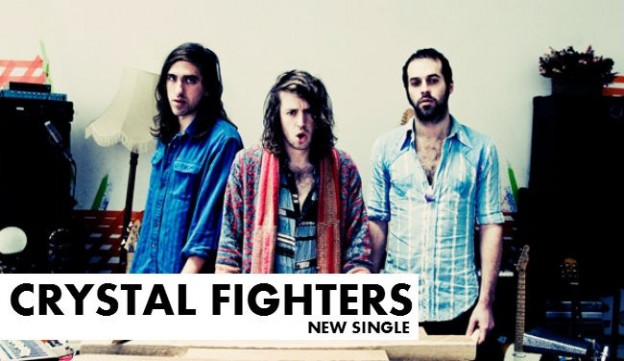 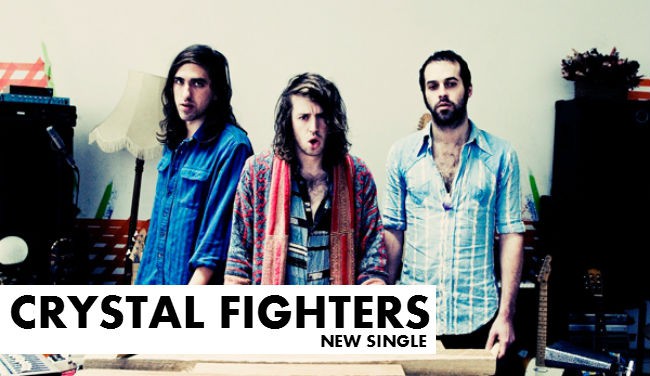 The Fighters release their third single from the album Love Natural on 9 December which guarantees more of their uplifting acoustic folk infused banjo beats. The single is released off of the back of a sold out Brixton Academy gig, other sold out UK dates, and a forthcoming European tour.

The five piece end their epic year as support act for the Two Door Cinema Club at London’s 02 Arena, before riding the ever increasing wave into what promises to be an even bigger 2014, which sees them touring down under before heading back to their homeland to finish with a Spanish finale in the city of Valencia….as they say in Spain…Ole! 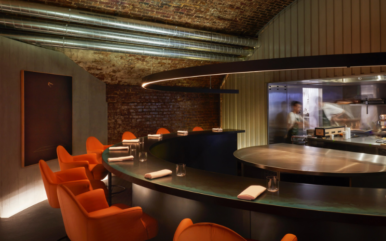 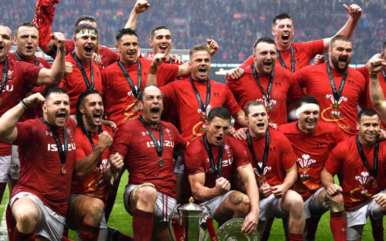 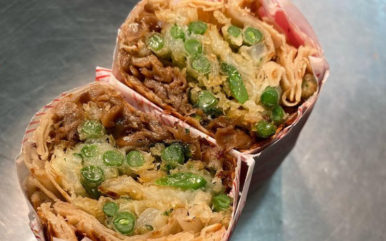 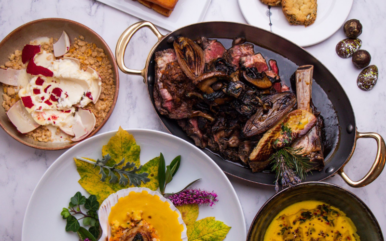