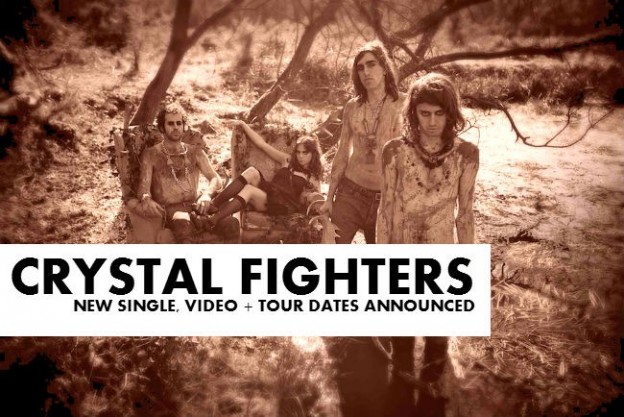 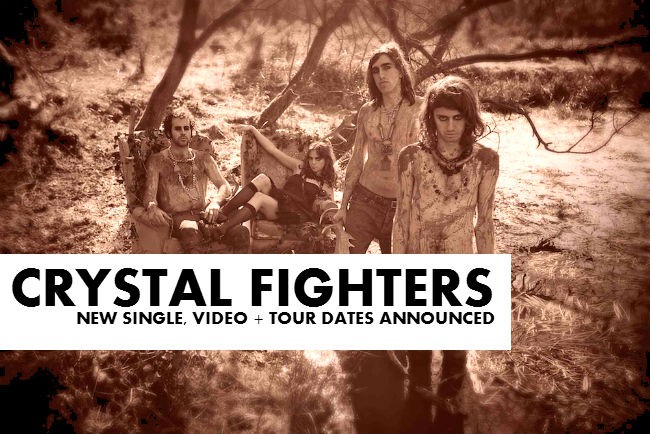 The video is put together from footage of their summer tours, they have closed or headlined a record 19 stages at festivals around Europe this summer.

We caught up with the gang back in May, read the full report here.

Full UK listings are as follows: