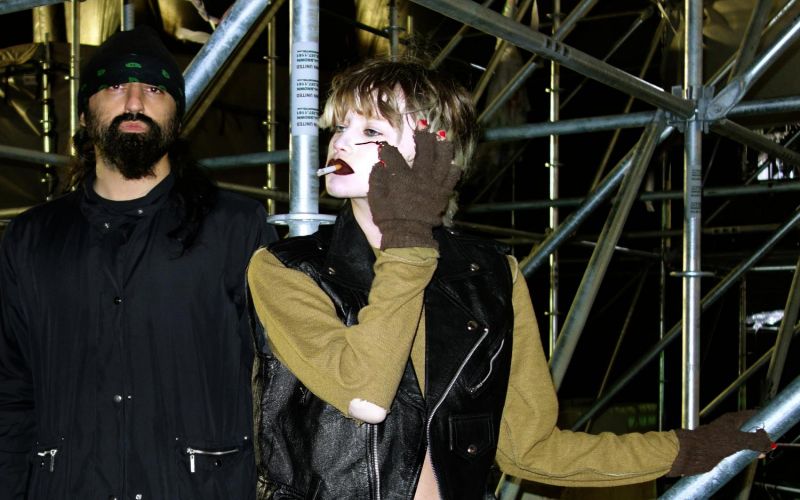 The return of Crystal Castles has probably been one of the most hyped events of summer 2016. They were one of those cult bands that many obsessively followed throughout the noughties. The groups last album was released back in 2012, and after the departure of the enigmatic Alice Glass in 2014 the future of the band seemed unclear.

Some might be disappointed to learn that though we have new Crystal Castles music, it is with new vocalist Edith Frances. The track is the second preview of the sound that the duo have been working on over the past two years. ‘Concrete’ was revealed in a music video delving into the midst of a festival rave. Which is exactly where it sounds like you should be listening to this track – it’s trance-heavy electro evoking the sweat and ambience of the surroundings.