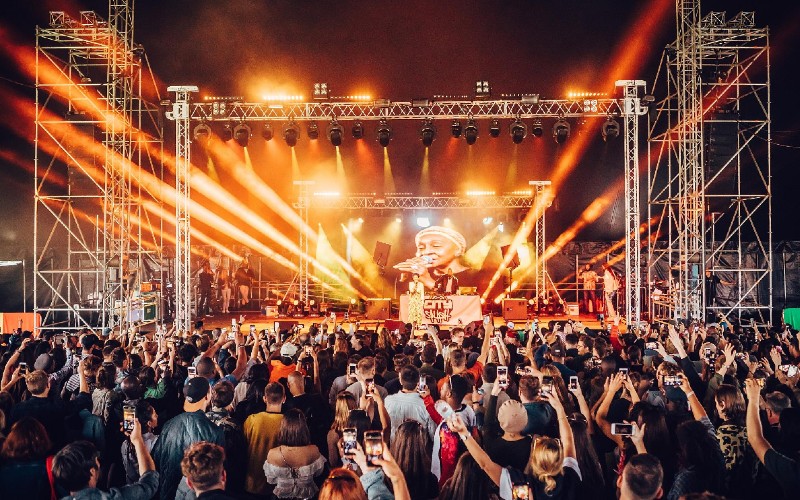 Jazz, funk and soul fest Cross The Tracks is back in Brixton for 2022 and the first two waves of acts for this year’s edition have been announced. The likes of Khruangbin, Joy Crookes, Sampa The Great, Gilles Peterson, Patrice Rushen, Mere ba, Macy Gray, Channel One, Seun Kuti, Romare, Norman Jay MBE, Etta Bond, Jamz Supernova, Roy Ayers, Priya Ragu, Lovescene and Joyce Wricewill all be taking to stage, with more names still to be announced. As well as all the music, Cross The Tracks will also feature a creatives market, a craft beer fair and 40 street food traders for you to explore in between having a boogie.