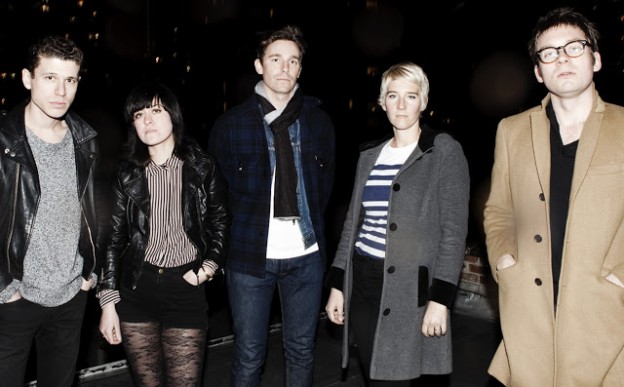 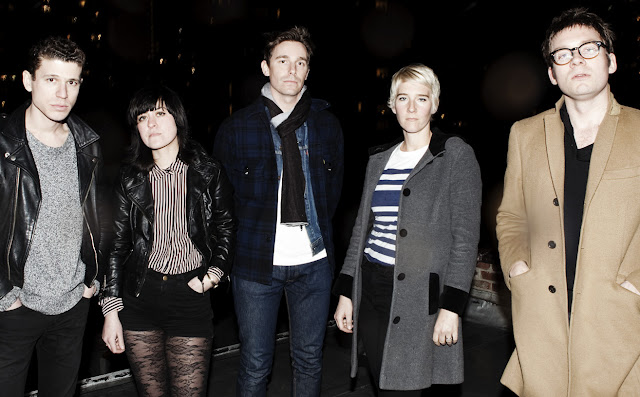 ‘Endless Flowers’ comes backed with Crocodiles’ cover of Teenage Head’s ‘Picture My Face’, available now on iTunes here and will be released on 7” vinyl later this summer. We can not wait for this one.

Crocodiles will also be supporting The Cribs throughout their tour this month kicking off in Nottingham on the 7th and hitting London the day after at the Troxy.