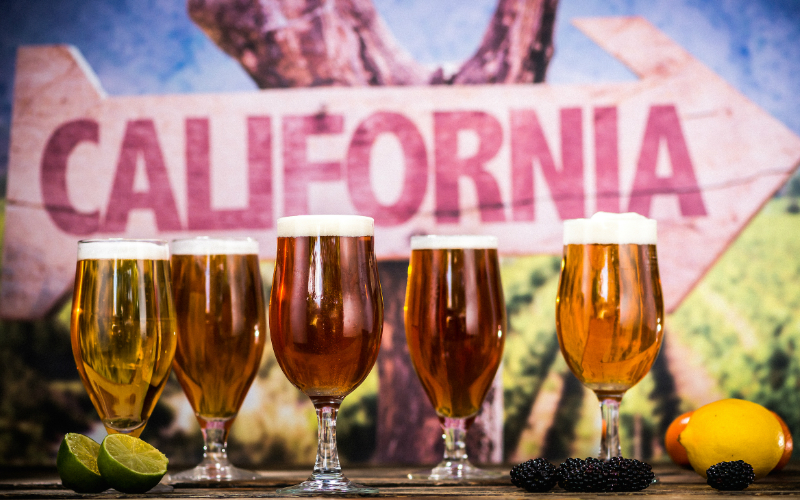 Craft Beer Residency is back for 2018 and this year they’re celebrating the West Coast, with beers from California appearing in cask, keg and bottled form in pubs all over the country, such as The White Horse in Parson’s Green, The Southwark Tavern and The Gipsy Moth. Sierra Nevada, Anchor Brewing and Stone are the three breweries showing off their stuff. As well as bringing us a world exclusive with the Serria Nevada West Coast Hazy IPA (brewed with a hint of blueberry), beers like the unfiltered Hazy Little Thing and new triple IPA Hoptimum are coming to the UK for the first time. Anchor, which has been brewing since 1896, is making some of its modern beers, including Blackberry Daze IPA, Blood Orange Blonde, Mango Wheat and Liberty IPA available on draught for the first time on these shores for the residency.

And if you wanna know more about the beers and the breweries, there’ll be a host of Meet the Brewer sessions with experts like Sierra Nevada founder Steve Grossman and Anchor’s Brewmaster Scott Ungermann. So save yourself a trip to California and drink your way around the state right here in London.