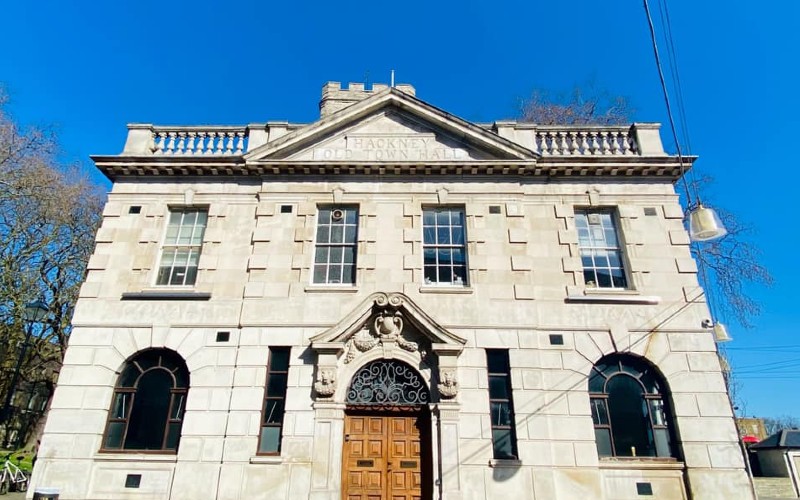 Hackney’s not short of places to get a pint and now that list has got even longer with the opening of Hackney Tap. The new pub, from the same team behind Euston Tap and Holborn Whippet, is inside the old Hackney Town Hall Building (which then became the Midland Bank) at the top end of Mare Street by the St John at Hackney Church. Hackney Tap specialises in craft beer and there are 22 different brews on offer, including Five Points, Beatnikz Republic, Marble Brewery, Redemption, Adnams, and Northern Monk, and they’re also making gyoza from scratch in the kitchen.

Only the terrace is open at the moment but there’s plenty of space as that top part of Mare Street is pedestrianised, and it looks like there’s a fair bit of room for drinking inside once that’s allowed.

Check out our other fave BEER gardens right here.