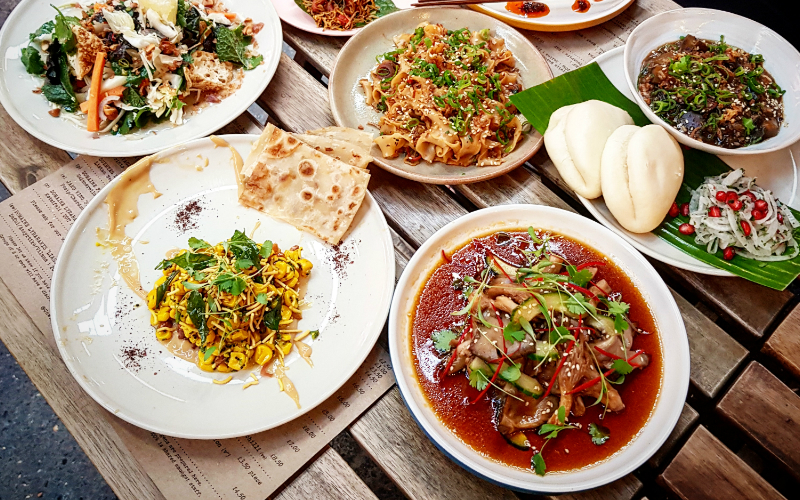 Counter Culture, Robin Gill’s small plates restaurant next door to The Dairy in Clapham, is going vegan by letting Alter into takeover the kitchen. Alter, founded by Andy Hogben (ex-Dabbous, Kym’s and Som Saa) after he turned vegan and found himself frustrated by the vegan food scene in the UK, is all about creating food that connects with the wider perspective of veganism. That means drawing inspiration from street cultures from around the world rather than working with meat and dairy substitutes.

Andy will be cooking up a nightly changing menu during the takeover but you can expect dishes like izakaya pickles, water chestnut wanton dumplings, fermented yellow bean ramen broth and oyster mushroom & spring onion Malay laksa. And it’s not just for Veganuary either with Alter cooking at Counter Culture right through to the end of March.

Want even more vegan grub? These are the places to get it.