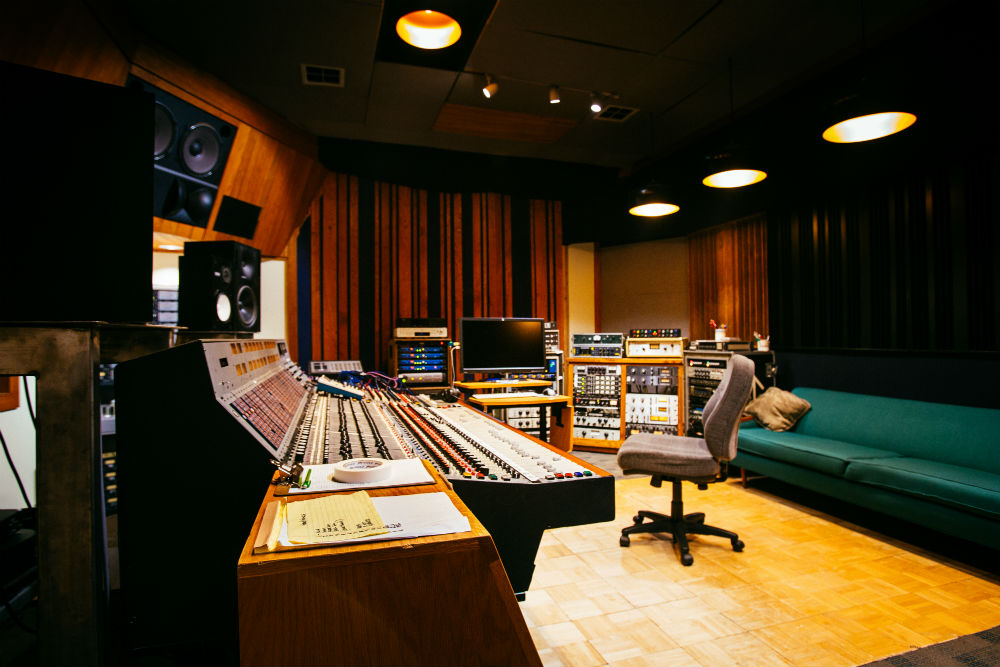 Overall there will see a a total of 84 recording sessions at 12 different studios within the two-week time frame taking place in September this year, with most travel and accommodations arranged and select expenses covered by Converse. That means 84 emerging artists will get one session, lasting either one or two days. As you can imagine this will unlock some pretty unique experiences, such as access to world-renowned producers and sound engineers, while getting to grips with industry-leading technology in studios that have hosted some of the most celebrated acts in music history. Let Iggy break it down…

So once your eyes have popped back into your head, the sweaty palms and butterflies have subsided and the realisation that this could be the calling you’ve been waiting for washes over you, you might want to know how to put yourself forward. Well registration is open so you have until Wednesday, June 24 2015 to get enter a brief artist biography or description via a video or written application. If selected, chosen artists will be notified in early July. Head over here and make this chance count people. Good luck!