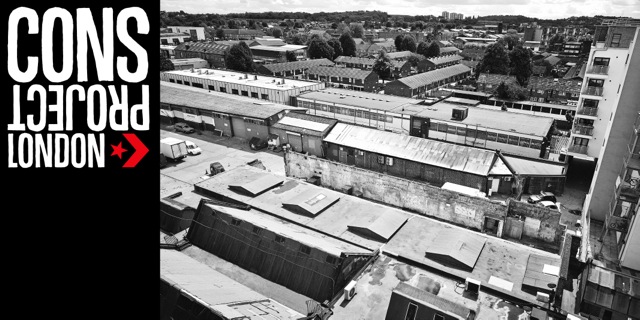 CONS Project London will be taking over space in South East London’s Peckham to offer up a Mixlab series, designed to develop and enhance budding music production skills in our up and coming DJs/producers, then a series of raves, screenings, talks and exhibitions which journeys through the history of London’s underground music scene. 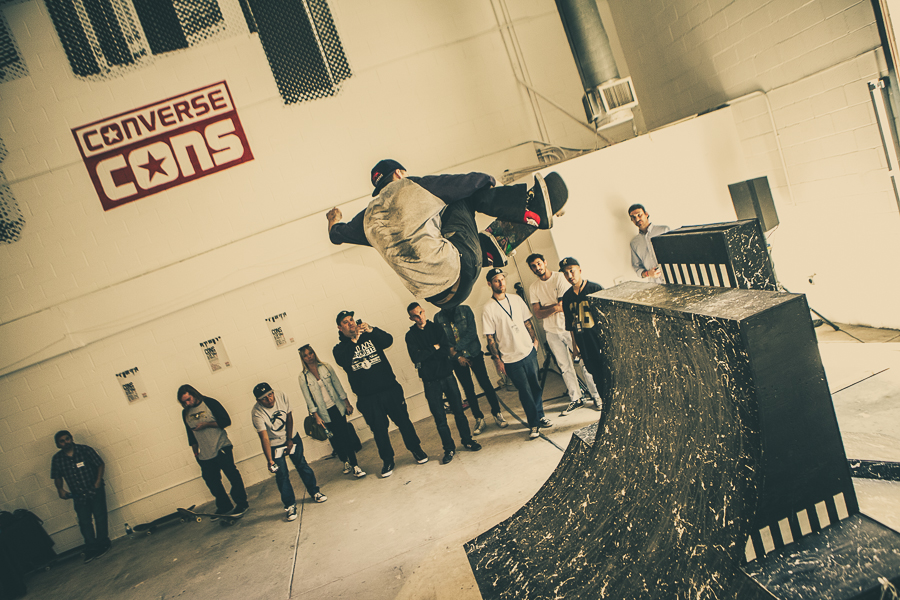 CONS have then commandeered the services of their skate ambassador, Jerome Campbell, to craft a series of photographic and film inspired skate sessions to encourage young skaters bois and gals to show off their skate shiz in a uniquely built urban skate space which will also house its very own London Pub.

Hip Hop ledge Pusha T has been booked to kick off CONS Project London so get your sneakers laced up and get yourself down to SE15 on Thursday 29 May for what promises to be a very special South East London creative occasion.