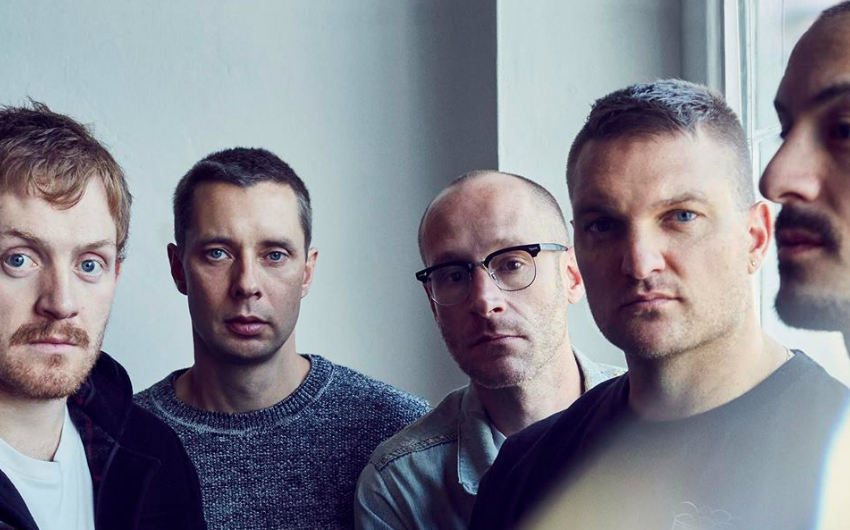 Cold War Kids have announced their first UK shows for four years…yes it really has been that long since the band played these shores…including a London date at Shepherd’s Bush Empire on 6th July, giving you the chance to finally hear tracks from their sixth album L.A Divine live and direct. They’ll also be playing Manchester and Brighton, and tickets go on sale here at 9am on 13th April, so be ready!