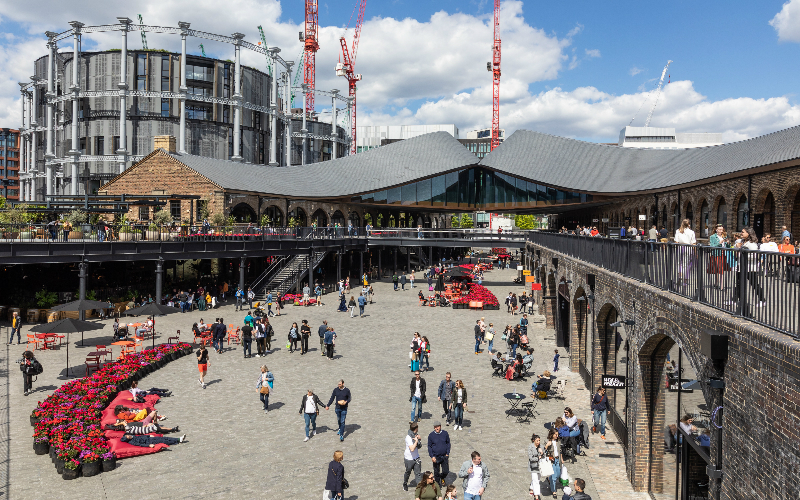 New King’s Cross development Coal Drops Yard, a former Victorian coal store with a series of warehouses built to handle the eight million tonnes of coal delivered to London each year, has got loads of restaurants to check out. Here’s a look at some of the best. 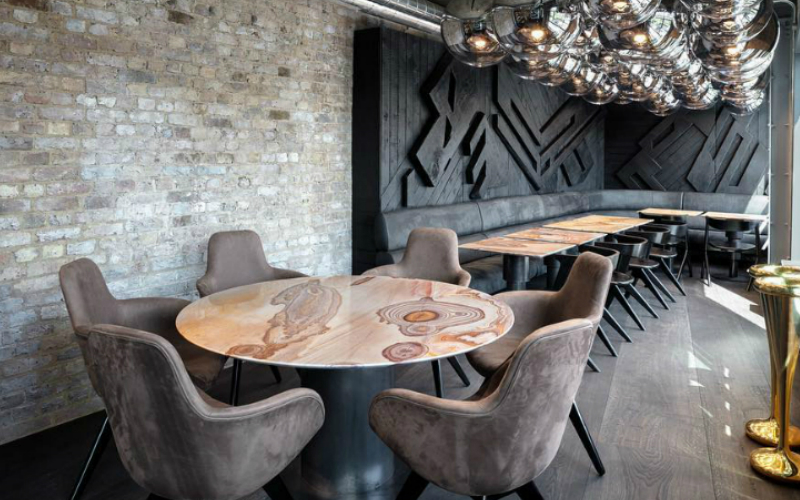 Connected to the new Tom Dixon HQ, the space looks pretty swish and with Assaf Granit, who’s behind The Palomar and The Barbary, in charge of the menu, the food more than matches up. We’re talking kingfish sashimi, baked bone marrow shawarma, prawn pappardelle with cured lemon butter, beef fillet and black chickpea stew, and chocolate cardamom coffee tart. 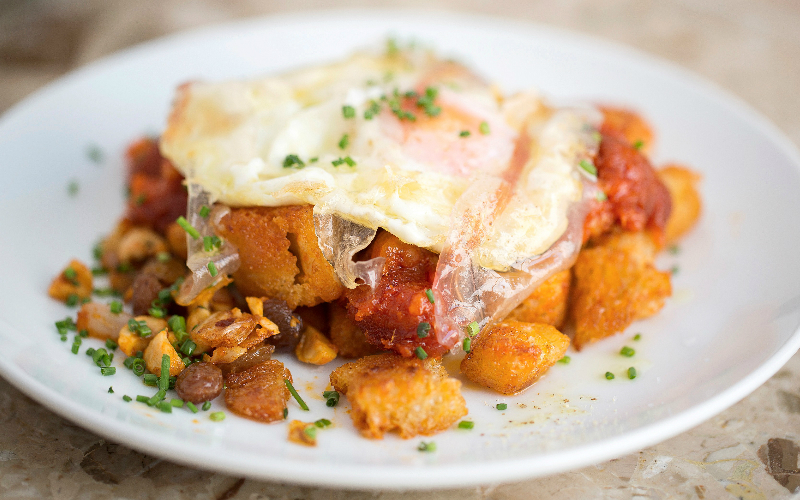 The Harts Group – the guys behind Barrafina, Quo Vadis and El Pastor – have Barrafina, Casa Pastor (a big sister to El Pastor), and wine bar The Drop. Casa Pastor serves up dishes like cherrystone clams with lime, lamb barbacoa, soft-shell crab tacos and vegan coconut ceviche tostadas alongside El Pastor faves, and they’ll be doing a Mexican brekkie menu too. The (covered and heated) outside terrace, Plaza Pastor, has its own menu of tostadas, tortas and rotisserie chicken and an extended tequila and mezcal drinks lists. They also have live music and DJs out there too, making it the perfect place for a fiesta.

This Barrafina is the biggest yet, with 34 covers inside and 60 on the terrace so hopefully that’ll mean we won’t have to queue for as long as their other sites! The wine list at The Drop (curated in collaboration with Aimee Hartley, founder of Above Sea Level and Genuwine) features low-intervention wines, bottles from lesser-known regions and some old faves, and there’ll be a changing food menu of salads, cheeses, pies and stews, made using the best British produce, to match. With a big communal table, a mix of brick, terracotta and leather, and candlelight, it’s one atmospheric spot. 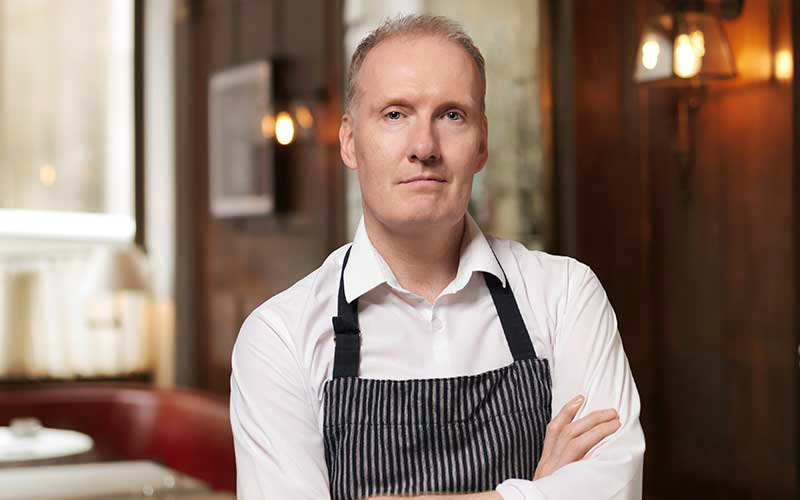 Anthony Demetre, owner of Mayfair’s Wild Honey, has joined CDY with his Vermuteria Bar & Café, inspired by the vemeuterias found across Spain and Italy. Vermouth is the star of the show, with at least 50 different types on offer as well as other classic aperitifs, and a casual food menu of pastries, salads and other healthy dishes. 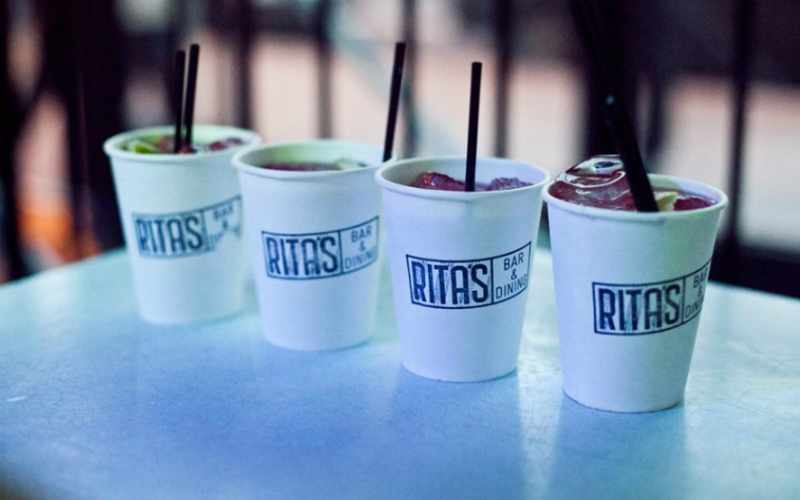 Expect the likes of the Tony (mortadella, provolone, pickled chilli mayo, giardiniera and cheese dust), the Tingler Tower (chilli oil chicken, cucumber and szechuan pepper slaw) and the Mais Oui Oui (ratatouille, sheep’s milk cheese, thyme and habanero honey) on the menu, as well as small dishes, cocktails and wine in the evenings. And if you fancy trying to recreate a bit of Rita’s at home you’ll be able to pick up spice blends and sauces too.) 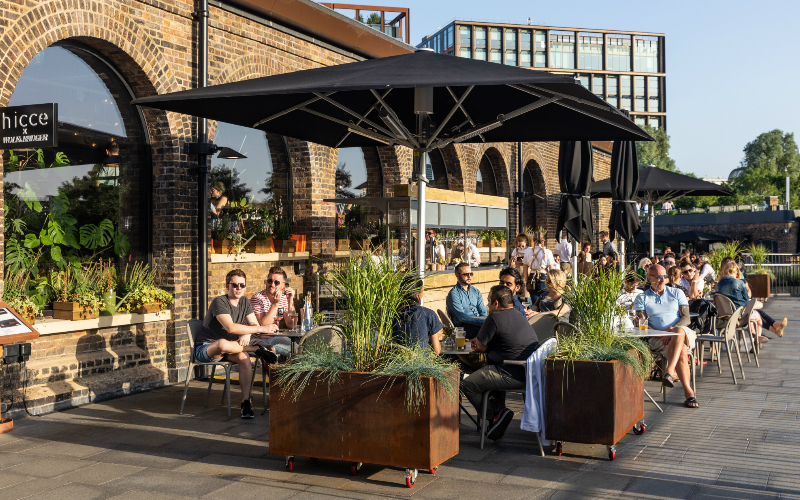 Pip Lacey, formerly of Murano, has teamed up with Wolf & Badger to open her first restaurant hicce. Wood fire is the focus here and the menu features everything from homemade rye bread with cheeses and cured meats to fish, meat and yakitori cooked over oak charcoal. The bar serves up local beers, cocktails and a short wine list featuring biodynamic and organic vinos. 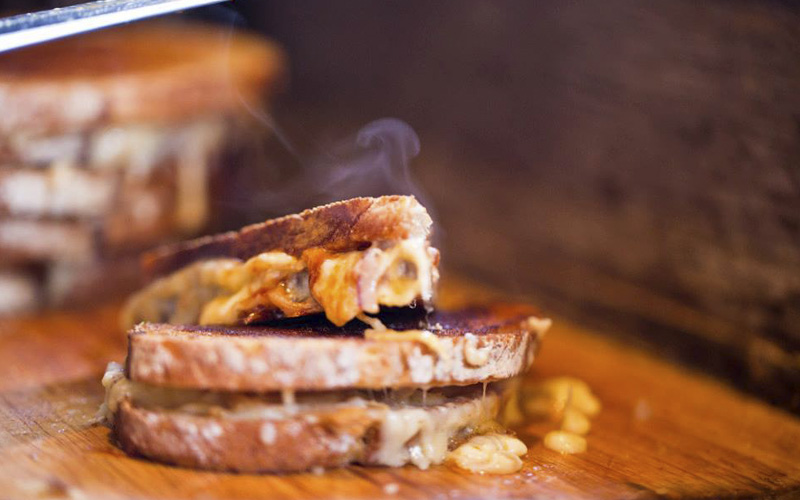 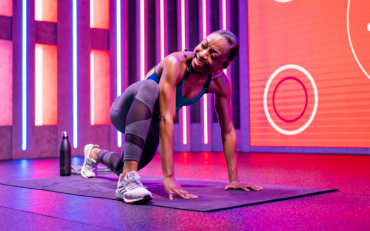 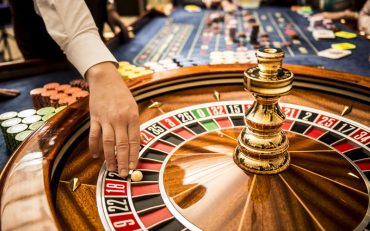 WHAT ARE THE PEOPLE’S DEMANDS FROM GAMCARE? 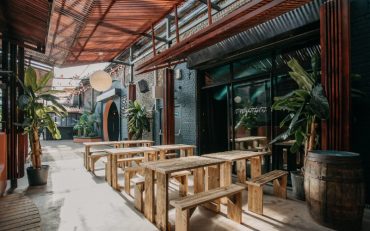 NIGHT TALES TO LAUNCH THE STREET 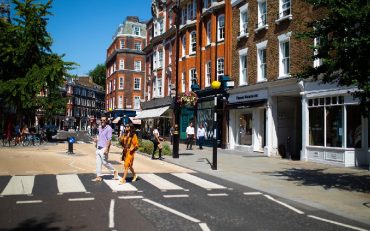 MEET ME IN MARYLEBONE VILLAGE