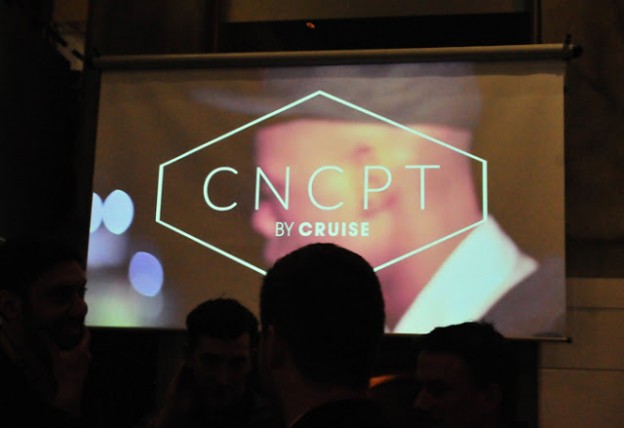 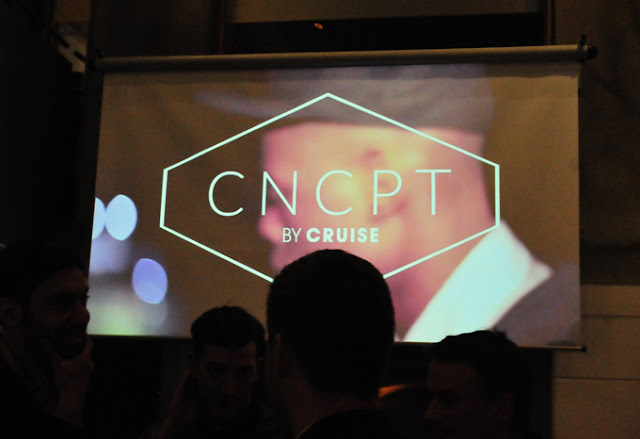 Coming from the North ourselves, we can remember heading to Cruise in our teens and strutting down Northumberland Street thinking we were the bizz, via Greggs for a cheese and onion pasty obvs!

Cruise has always had a sleek design approach and a great focus on menswear. Their new online only store CNCPT by Cruise isn’t collaboration, but a hub for fashion, a destination for ultimate luxury and couture sportswear. It is a refreshing concept in the world of menswear E com.

The site was officially launched in Shoreditch’s Leonard Street Gallery in March which showed a candid portrait exhibition. Many of the images came from the CNCPT lookbook which was shot by London based photographer Kevin Morosky. Morosky also produced a mini video campaign, which focused on the sites crisps lines, sharp tailoring and that cheeky urban twist.

CNCPT by Cruise will definitely give the likes of Oki-Ni and Mr Porter a run for their money. The online shopping experience is simple and smooth. No over flashy homepages or word heavy articles, as Cruise say themselves, it ‘features all the brands without the pretentious attitude’. We like that a lot!

Stocking everything from Billionaire Boys Club to Balmain. City boy to home boy…it’s a sanctuary of style for any kind of guy…ooh that rhymed…ish.