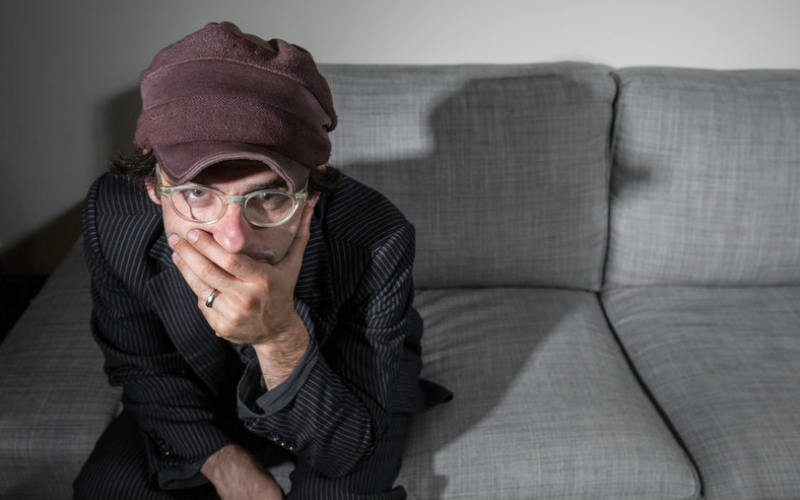 Clap Your Hands Say Yeah is getting 2017 off to a strong start by releasing new album ‘The Tourist’ in February. The follow-up record to 2014’s ‘Only Run’, it’s set to be a mix of keyboard-driven tracks and acoustic folk-rock that was born out of an emotional past few years. We’ve got a little taster in the shape of first single ‘Fireproof’, a toe-tapping thumper, which Ounsworth describes as “a be-carful-what-you-wish-for kind of song…to be ‘fireproof’ in this context is to be dangerously self-confident – to have the capacity to try almost anything. The regret comes later.”