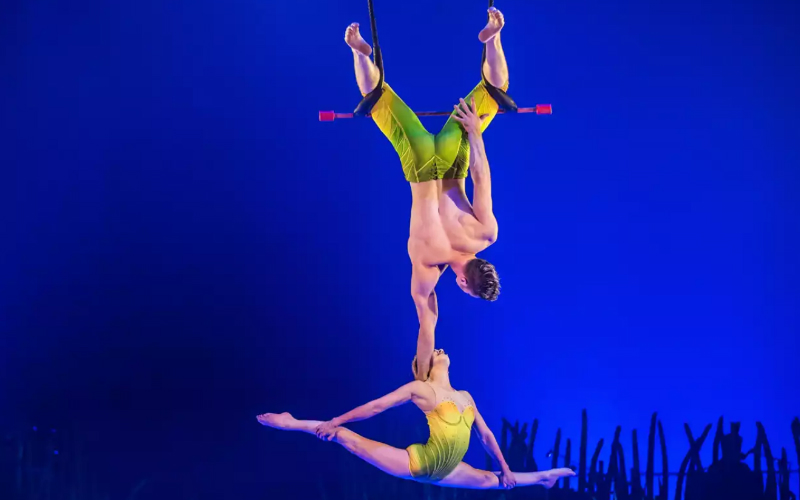 Cirque du Soleil is back at the Royal Albert Hall with Totem, which has been touring since 2010 and has been seen by more than 4.5 million people. The show tells the story of the journey of mankind and evolution, from its amphibian origins through to the desire to fly. You can expect to see amazing acrobatics – we’re talking everything from trapeze work to unicycles – and incredible theatrics as well as music, song and beautiful costumes as the performance moves between science and legends of creation.

There are a whole range of tickets on sale, from seats to luxury box experiences for those who really want to make a night of it.