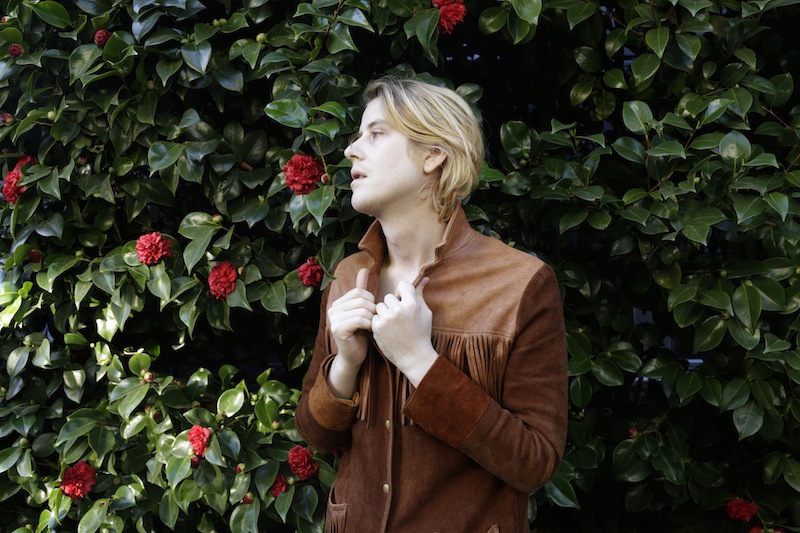 The video, quintessentially American, features a high school dance and a whirlwind sweep-me-off-my-feet romance (obviously the dance hall was filled with colour co-ordinated balloons and streamers) whilst Christopher plays the soundtrack to their love in full cowboy get-up.

The single comes as a surprise to us after the release of ‘Stephen’ a melancholic ballad in memory of his late brother. His versatility is astounding and this only adds another layer. Drawing on gospel and country roots, Owen’s shyness is still palpable in the song (which is incredibly endearing) whilst still feeling very honky-tonk with the rockin’ n rollin’ guitars, Eric Clapton-esque. Who knew rockabilly was still cool?