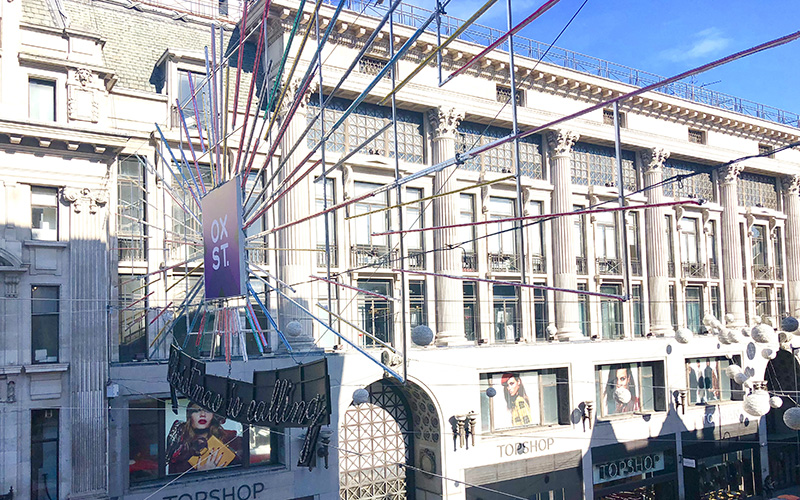 Oxford Street is shaking up its Christmas lights switch-on this year with a series of in-store gigs featuring some of the country’s hottest artists rather than the traditional ceremony. In partnership with Capital XTRA, R&B singer Kara Marni (performing at Tezenis), winner of the coveted BBC Music Sound Poll 2017 Ray BLK (performing at Nike), neo-soul man Isaac Waddington (performing at Uniqlo) and Mercury Prize nominated Novelist (performing at JD Sports), with DJ sets from Yinka Bokinni and Robert Bruce, will get the festive celebrations underway. If you wanna be there, just make sure you register before 1st November.

As well as the gigs and lights switch-on, Oxford Street will also be launching a world-first shopping event on the night with offers, gifts and giveaways happening at over 90 stores. The likes of Warehouse, Aldo and G Star RAW will be doing 20% off purchases; Debenhams will be giving away beauty products from Kat Von D, Dolce & Gabbana and Hermes; Topshop and Topman will have gift card prizes up for grabs; Jurlique will be offering complimentary beauty treatments and gift advice; and ASICS will be doing a Lite-Up Run with UV face painting, glow sticks and an after party with 20% off shopping. See all of the shopping offers here. 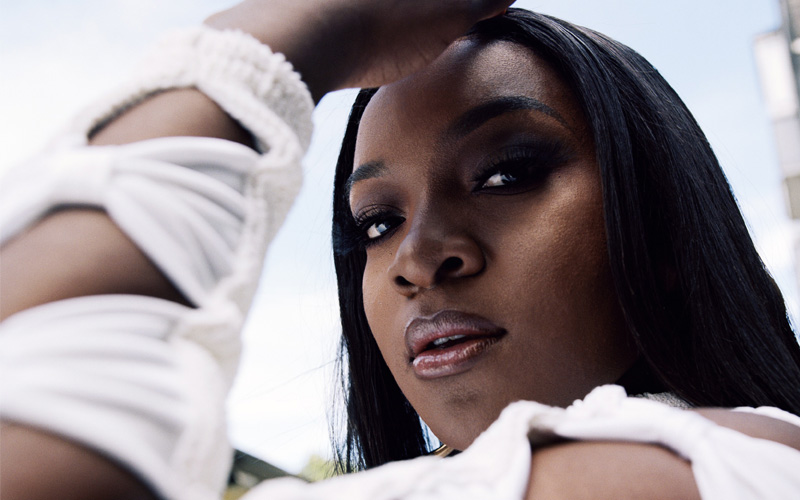 And they’re not stopping there either with a full seven weeks of festive fun coming to the street, so this is where you wanna be doing your Christmas shopping this year.