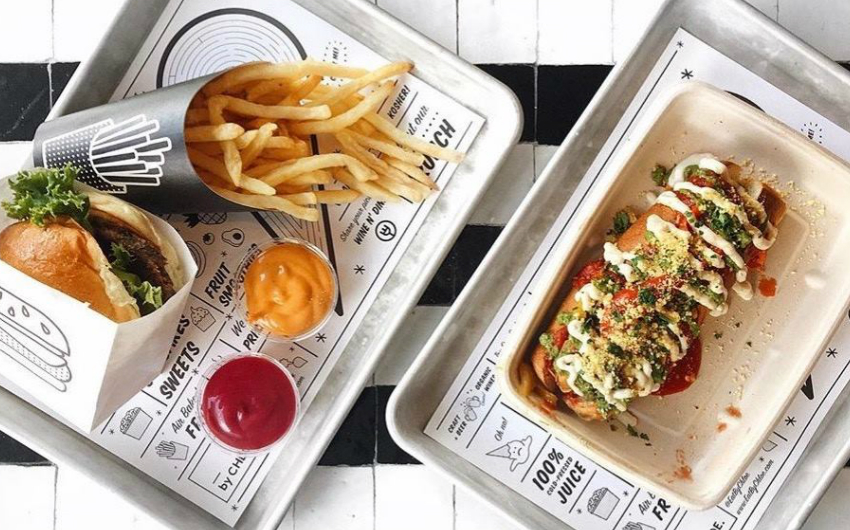 They’ve only recently opened in Covent Garden but By Chloe isn’t slowing down, having already secured a second London site in One Tower Bridge. The US fave will bring its vegan menu, including mac ‘n’ cheese, guac burgers, meatballs, and nicoise salads with chickpea tuna as well as weekend brunch dishes like scrambled tofu and maple sausage with avo, sriracha and a potato bun to the development. And there are already plans for a third UK site in the works as part of the chain’s international expansion.