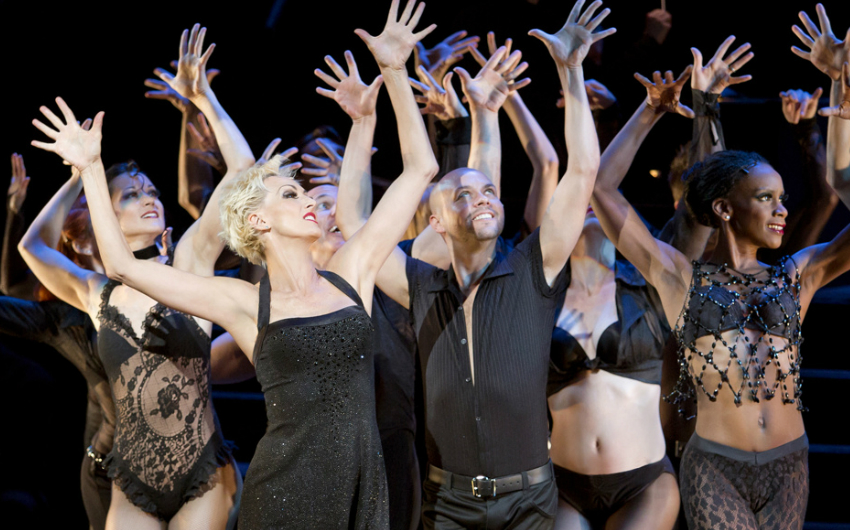 chicago returns to the west end

Slick your hair and wear your buckle shoes, because Chicago’s bringing all that jazz back to the West End after a five-and-a-half year hiatus Fresh off a successful UK and international tour, the production will return to razzle dazzle London audiences from 26th March in all its Fosse-fied glory, with Cuba Gooding Jr. making his British stage debut as Billy Flynn.

There’s a reason Chicago is the world’s longest-running American musical – its darkly humorous take on “celebrity criminals” makes it feel as relevant nowadays as it did when it first premiered on Broadway in the 1970s. That it comes wrapped in a 1920s Vaudeville style with stunning choreography and classic musical numbers doesn’t hurt matters either. Who says that murder’s not an art? One thing’s for damn sure – it’d definitely be a crime to miss this revival.

Get Me There
December 18, 2017 by christina
social, theatre

BOCCONCINO HAS RE-OPENED WITH UNLIMITED PIZZA FOR £20 (5)

UBER BOAT IS COMING TO LONDON (5)