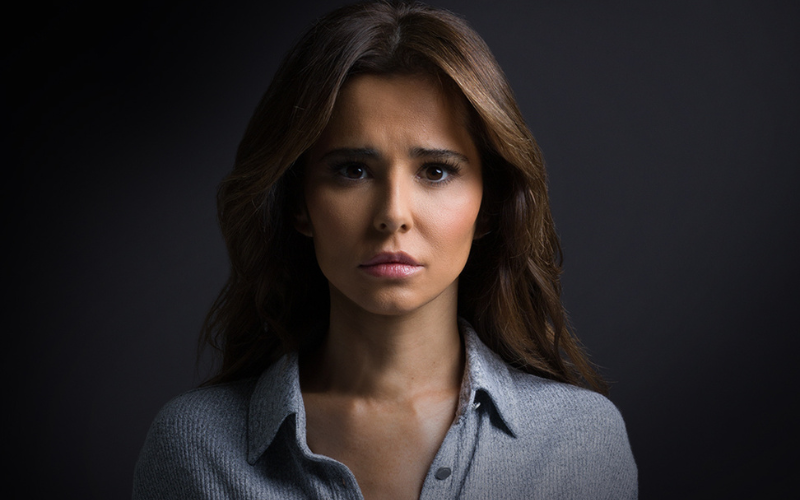 Danny Robins’ (best known for The Battersea Poltergeist podcast) 2:22 A Ghost Story, is changing up its cast once again with Girls Aloud’s Cheryl set to play the role of Jenny. Since its premiere in summer 2021, the play has had successful runs at the Noël Coward and the Gielgud and is now moving to the Lyric theatre, its largest venue yet.

If it’s not been on your radar yet, 2:22 is a supernatural thriller that takes place over the course of one night when Jenny, who believes her new house is haunted, and her husband Sam argue with their old friend Lauren and her new partner Ben about ghosts and whether or not they exist. Part horror, part social commentary, the play is an exploration of the clash between belief and scepticism.

Previous iterations have seen Lily Allen, Giovanna Fletcher, Mandip Gill and Laura Whitmore take on the lead role with Cheryl next in line in what will be her West End debut. The rest of the cast is getting a refresh too, with Hugo Chegwin (of People Just Do Nothing) to play Ben, Scott Karim (most recently appearing in Chasing Hares at the Young Vic) to play Sam and Louise Ford (Kate Middleton in Channel 4’s The Windsors) to play Lauren. They’ll be moving into the Lyric on the 21st of January and tickets are already on sale so, Cheryl fans, don’t hang about.