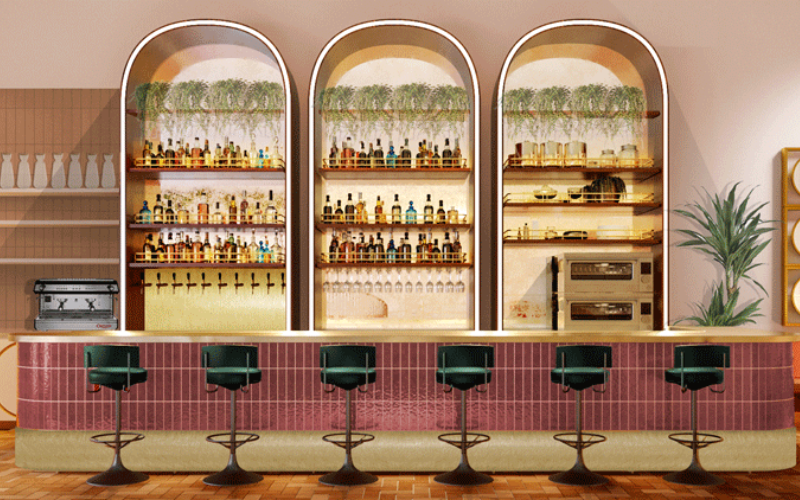 Out of the success of his Southwark-based spot Bala Baya, chef Eran Tibi is launching a second restaurant next year. Following in the footsteps of Bala Baya, Kapara will take inspiration from Israeli cuisine, as well as the energy of Tel Aviv’s rooftop bars and the city’s artistic neighbourhood of Neve Tzedek.

Alongside Milk Beach’s Soho outpost, Kapara will be making its home inside the mixed-use redevelopment of the former Foyles site, Ilona Rose House. The space will comprise a 70-cover main dining area with a raised stage for live music and performances, a 50-cover terrace and a basement dining room and a six-cover counter, both of which will double as private dining areas.

The drinks list will feature a selection of Israeli wines alongside Gazoz, traditional Israeli sodas made with botanical herbs and fresh exotic fruit. Full details of the food offering and the exact opening date are still to come, but expect elevated Israeli-inspired dishes and a launch in early 2023 – we’ll keep you updated with info as we get it.