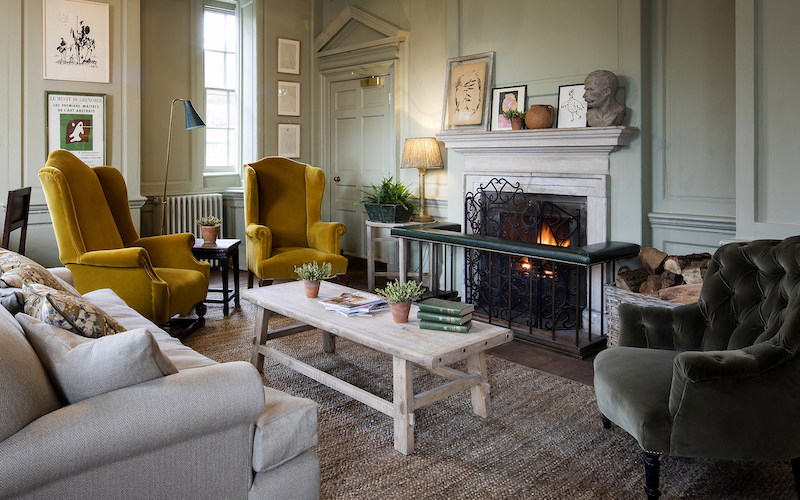 Checking In | The Talbot

We’re big fans of The Lucky Onion group, who have several boutique hotels and pubs in the Cotswolds, including the Wheatsheaf which we visited a couple of years back. When we heard that the group’s founders, Sam and Georgie Pearman had let to start a new project we were very interested to see what they got up to next, and wasted no time in visiting the first of their new hotels, The Talbot in Malton, North Yorkshire.

The food at the Lucky Onion hotels is always great so it makes perfect sense that they’ve chosen Malton, known as Yorkshire’s food capital. They’ve taken over The Talbot, a 17th century coaching inn, and given it a big makeover; they were also known for their design, which is all done by Georgie Pearman herself, so it’s no surprise that The Talbot is looking very cosy.

In the downstairs public areas there’s a bar area, complete with lots of dark cosy corners to get settled in to, plus two lounges with roaring fireplaces, the perfect place to be when the Yorkshire weather is at it’s worst. Elsewhere there’s lots of antique furniture, oak floors, and wood-panelled walls. The rooms themselves are now being refurbished so will be up to the same standard very soon (although they’re pretty nice as they are now!).

Back in the restaurant, the menu really does make the most of the Yorkshire produce, and it’s all sourced from farms within a 10 mile radius. It’s big, hearty food – we’re talking sausage rolls, Scotch eggs, charcuterie, meat and pies. Highlights for us were the the mutton scrumpets, shreds of meat deep fried in golden breadcrumbs, and served with a nice fresh herb mayonnaise. Then there was the Yorkshire we absolutely loved it, though it was good to be able to go straight upstairs for a lie down afterwards.

If you’re planning a trip up to Yorkshire’s foodie heartland (and you really should) then The Talbot is definitely where you’ll want to be stopping for the night.

All photos by John Carey

Get Me There
March 5, 2019 by julesp
CHECKING IN, escapes, Hotel Review, staycation, weekend breaks

BAO TO OPEN IN SHOREDITCH (25) 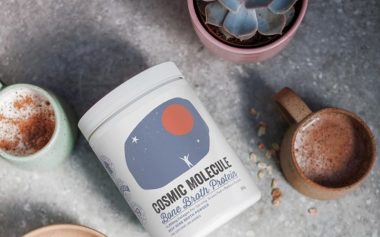 HOW TO TAKE A BREAK FROM THE SCREEN (6)