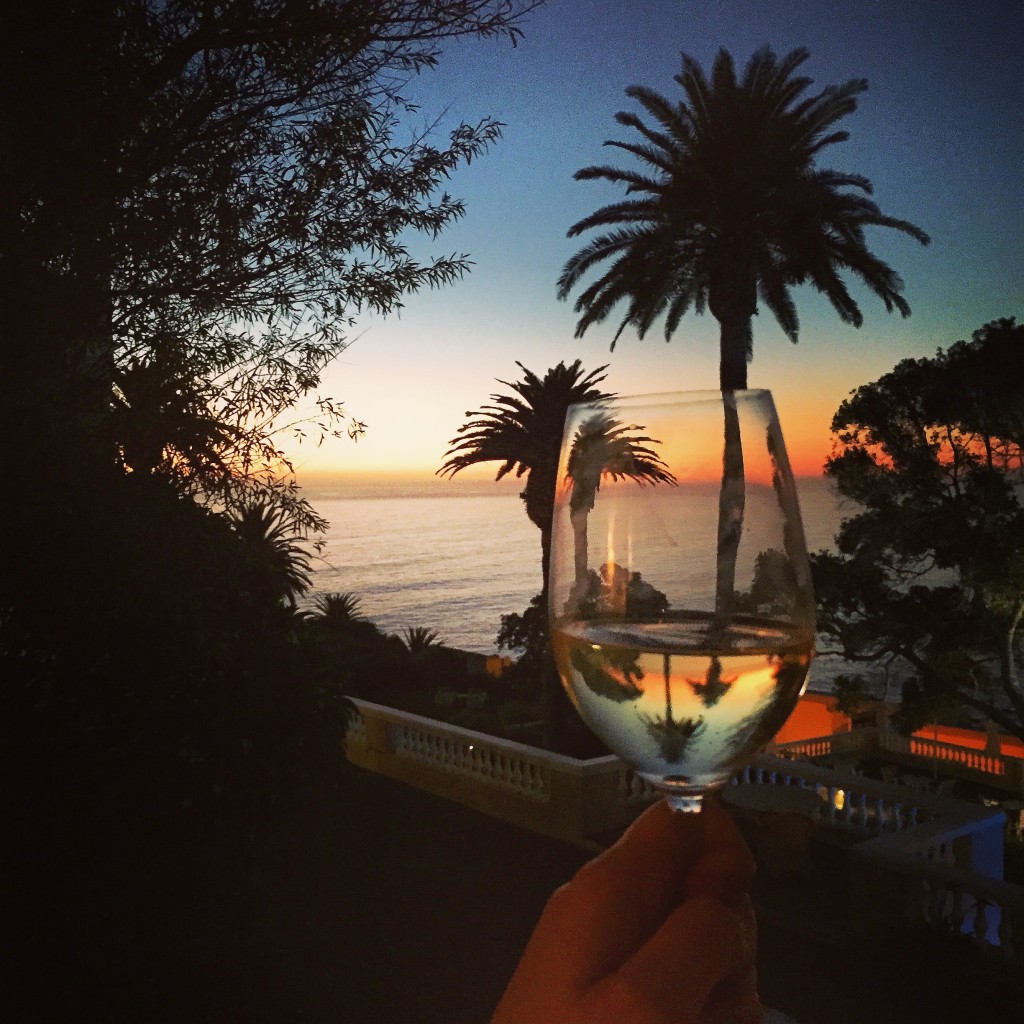 Ellerman House is located on the road towards Clifton Beach, far enough away from the city centre mayhem so that you can enjoy the perks of being close by but also a bit of peace and quiet. The hotel’s Google Maps listing says “posh lodgings in an Edwardian-era mansion” and that’s exactly what it is. There’s just 13 rooms in the hotel which used to be a huge house and still manages to retain the homely feel with its grand rooms, friendly staff, complimentary laundry service, kitchen pantry open to guests to raid – only here there’s no parents telling you to put those sweeties down – huge library filled with books, complimentary mini-bar stocked with your spirits of choice, and a relaxed atmosphere. 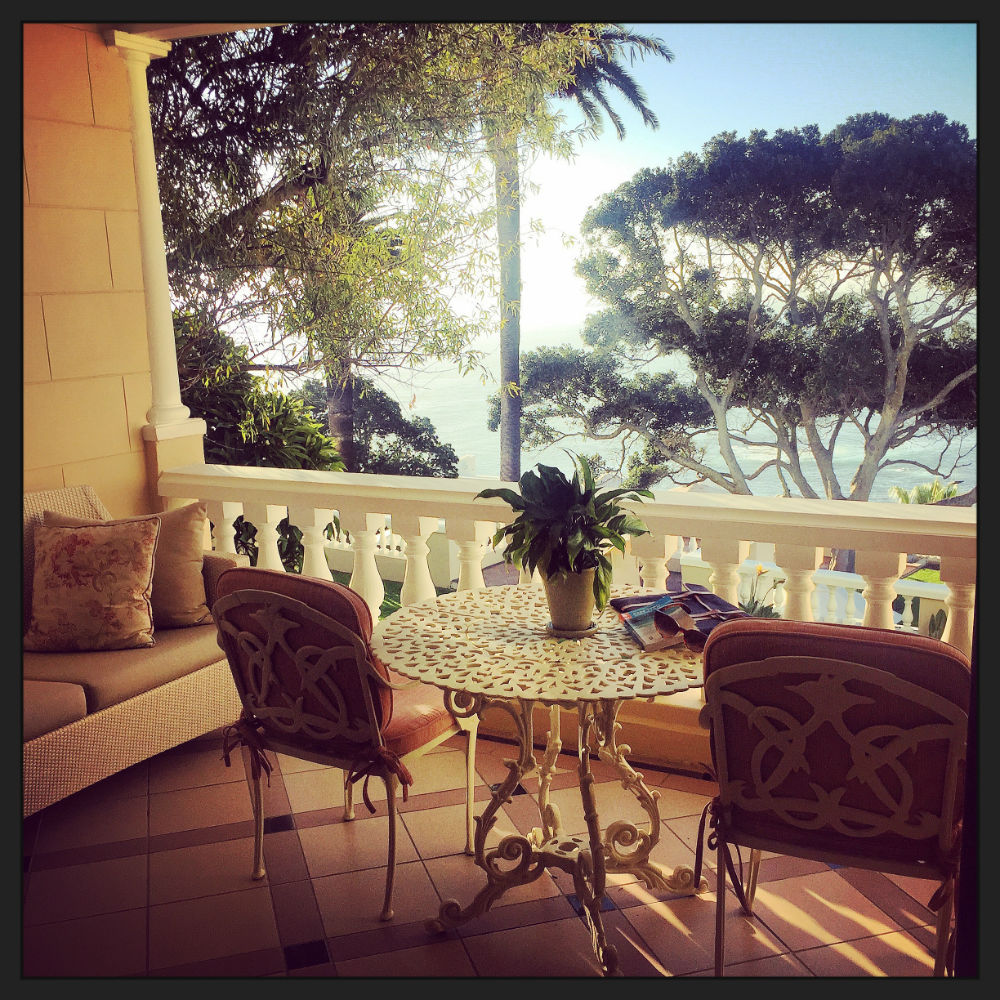 We stayed in one of the Deluxe House Rooms which was spacious to say the least with bath and separate shower, private balcony overlooking the sea, plenty of wardrobe space and big comfy bed. The first night we arrived we didn’t even leave the room; instead we ordered room service and attacked the mini-bar which is actually more like a drinks cupboard with snacks too. After a good nights sleep we headed for the breakfast buffet filled with organic, local and homemade breads, jams, yoghurts, fruits and more whilst also ordering some interesting dishes from the a’la carte menu – peanut butter, halloumi and avo? Who’d have thought it.

After breakfast we made the descent, all the way downstairs to the pretty pool which has stunning views of the sea before managing to rise for lunch and later to the hotel’s wine gallery where we indulged in some wine tasting and tapas. The next day was more of the same only we managed to squeeze in a 90 minute massage in the hotel’s spa – seriously there’s no need to leave this place. For a relaxing break in the city with all the comforts of home plus benefits of staying in a hotel including exceptional staff that cater to your every need, Ellerman House is the one. 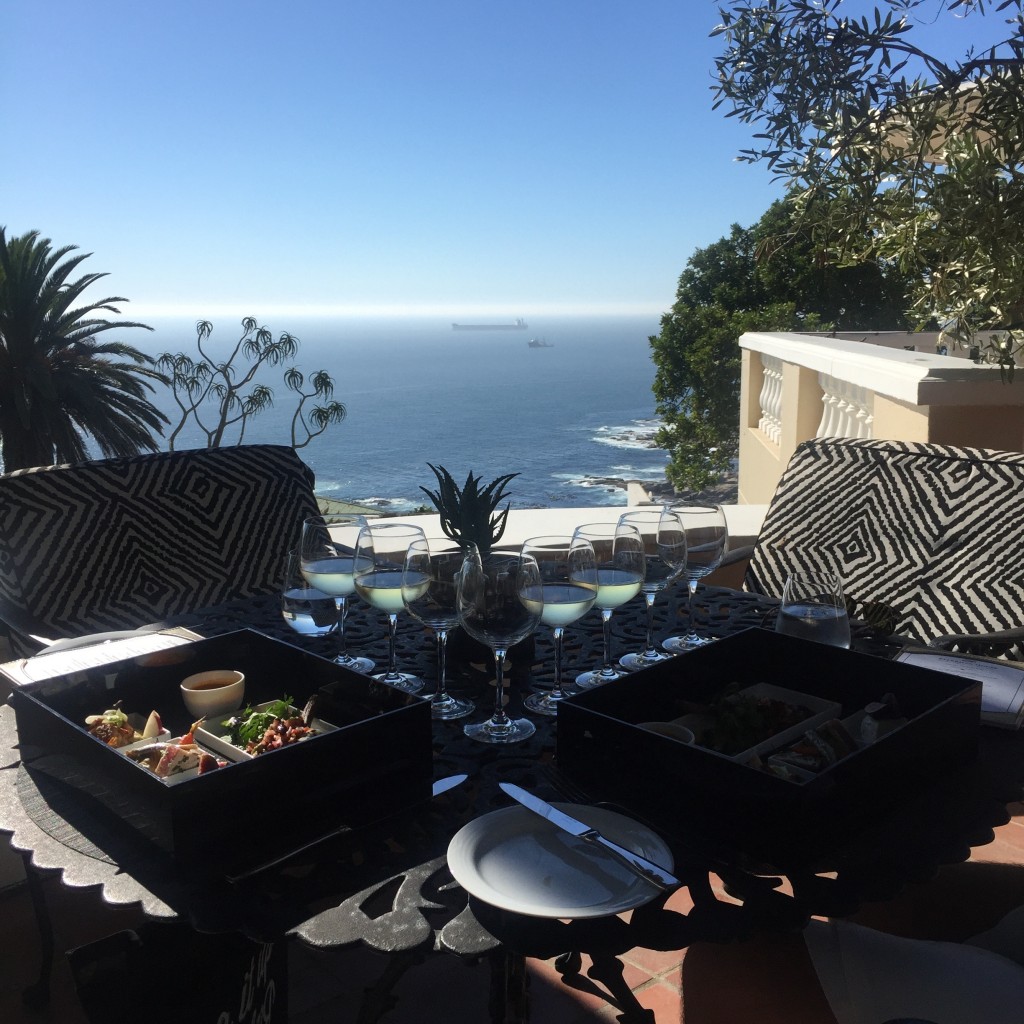 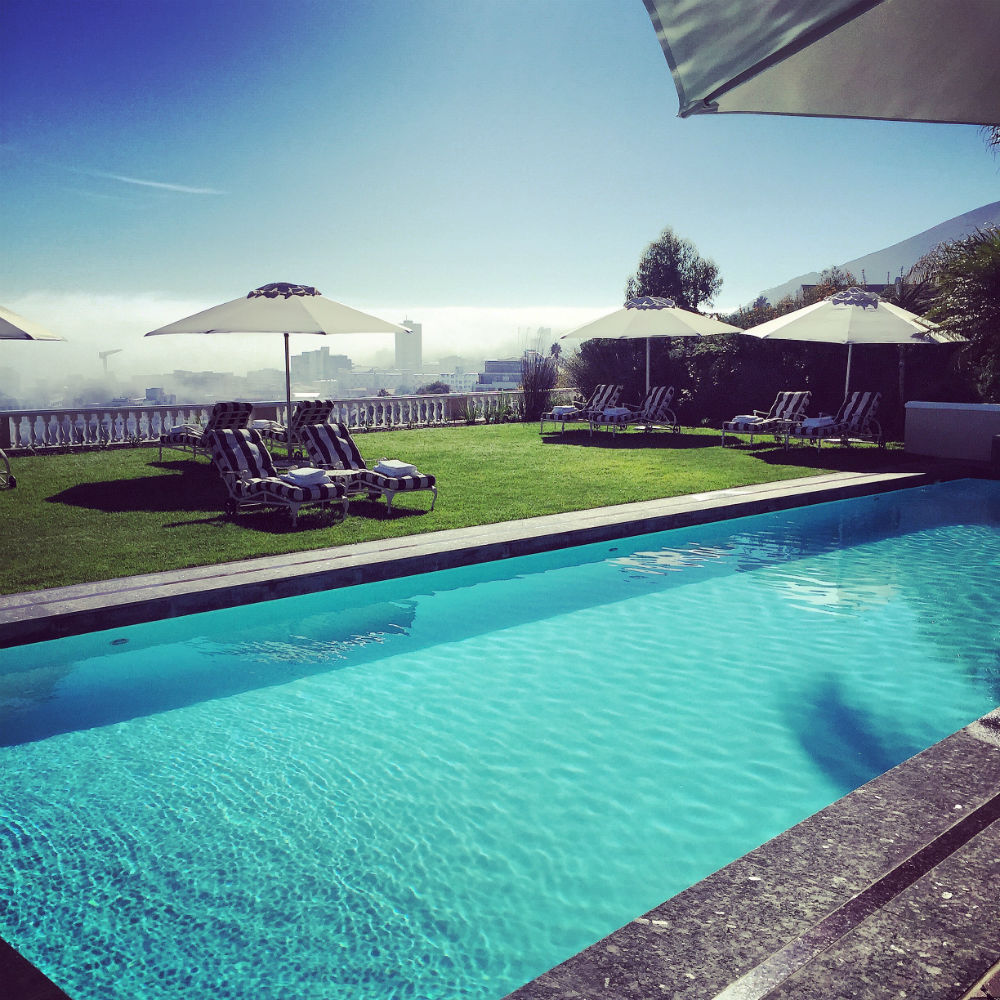 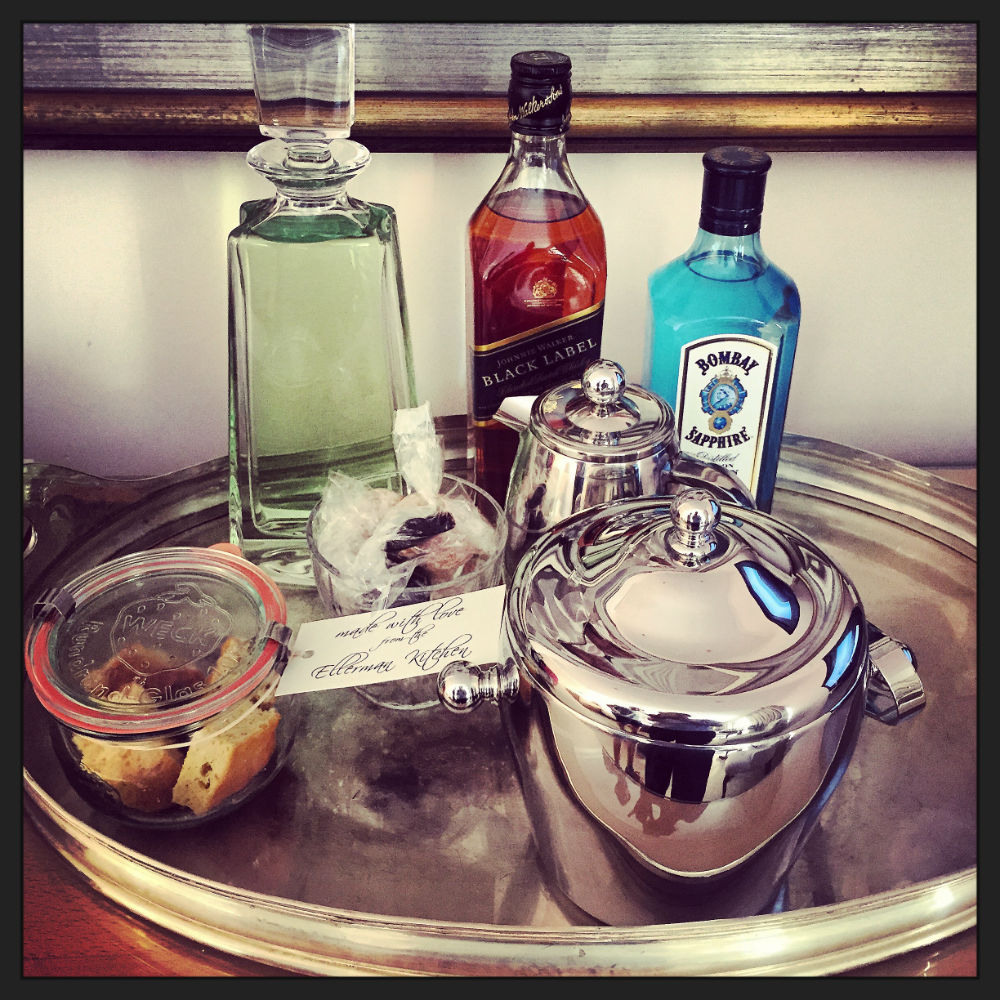