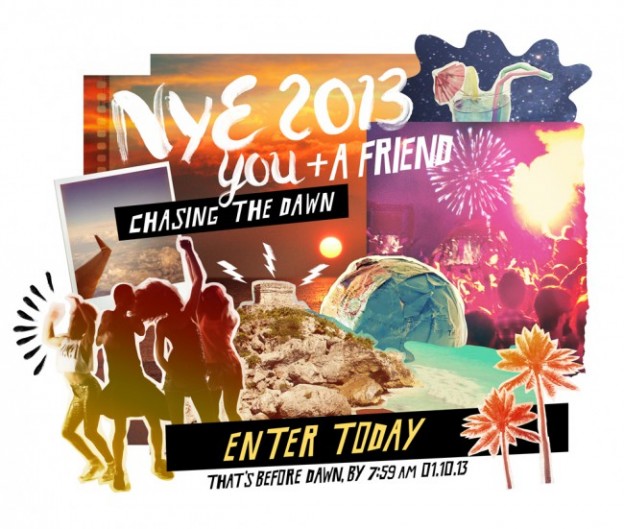 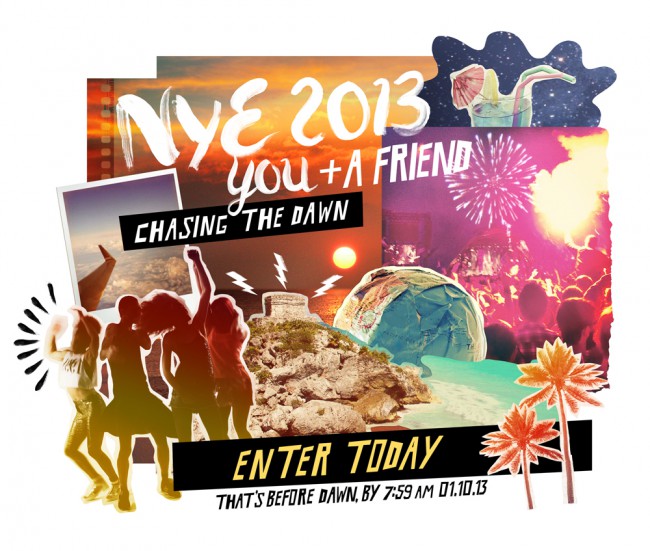 Take us for example, back when we were young whipper-snappers travelling the world without a care, or money as it happens. Well, we happened to rock up in Sydney, as you do, and noticed a certain favourite band of ours were in town, the mighty Kings of Leon as it happens, before they went all stadium rock. Now back when we struggled to grow hair on our top lip we were lucky enough to hang with them…yep, we shared some beers, ate some fish and educated Jared that the song playing on the old jukebox was ‘Tomorrow Never Knows’ by The Beatles.

So, high off the spirit of life in a new exciting foreign city we decided there would be no harm in rocking up at the venue and spying on the back entrance to magically bump into them, getting taken back stage and hangout like the distant cousins we wanted to be…like that ever happens! 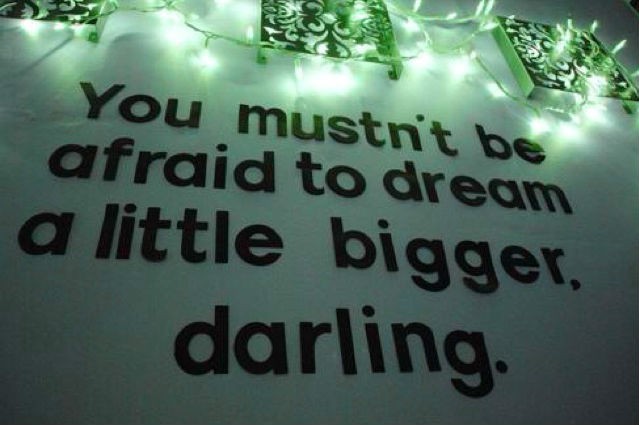 Whatever you call it, luck, right place, right time, it happened, not quite like that, but as Caleb got out from the car we shouted, he turned, we shouted, he walked over…we couldn’t speak but luckily came prepared with a note, a story of their importance to us. He nodded, took it and walked inside…a strange feeling that was. Still five minutes later the tour manger is shouting our names telling us to pick up tickets at the box office…we were in. Result…we didn’t get to hang but we were high off the experience, one of the best surreal moments of our youth. What happened next…well we got so drunk we kept pushing each other over the barriers and were threatened to be thrown out…plus red wine makes your memory terrible.

We’re just saying that some of the best things we’ve ever done come by chance, and we’ve a feeling that this from ASOS is one of them…take a look and enter here!