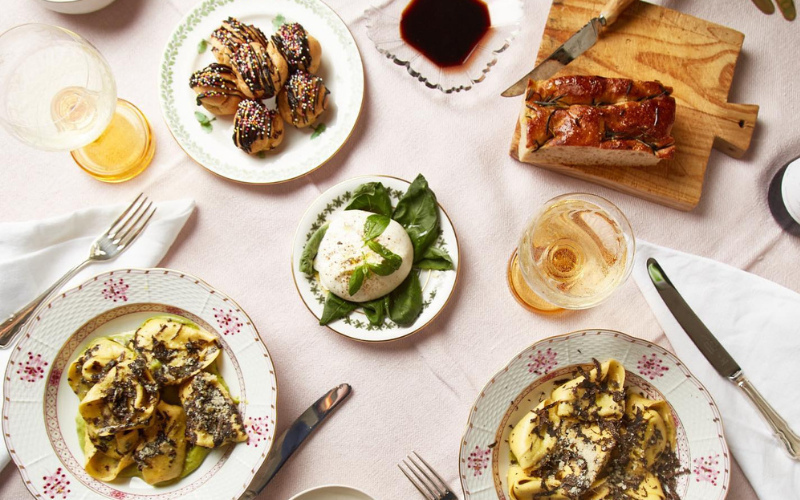 Michelin-starred chef Giorgio Locatelli has teamed up with La Tua Pasta to host a one-off virtual cookalong and raise money for food redistribution charity The Felix Project. On the night Giorgio will show you how to cook his menu, which as well as an antipasti of burrata & rosemary focaccia, also includes pea & shallot tortelloni with truffle butter sauce and vanilla & chocolate custard choux for pud. As well as all the ingredients for the cookalong, the boxes also contain a bottle of white wine so you can have a little drink-along too. There’s a limited number up for grabs so put your orders in before 28th February. Buon appetito!

THERE’S A CAMPAIGN TO BRING BACK THE CRYSTAL… (220)