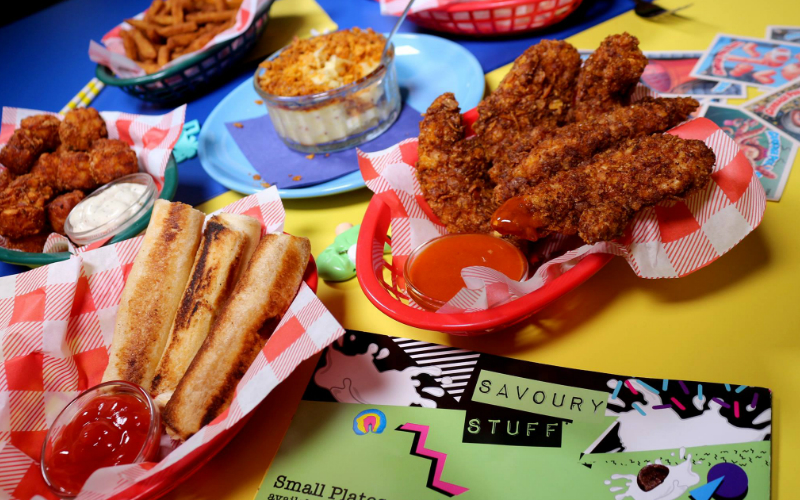 They’ve been fulfilling your breakfast needs since 2014 and now the Cereal Killer Cafe is moving into savoury territory with their new all-day menu. There’s still a strong cereal theme though, with dishes including cornflake crusted fried chicken, cinnamon cereal coated mozzarella sticks, bran fries and AranCheerio balls. And if you want a liquid lunch, their cocktail range includes the Applejack (Jack Daniels, Apple Fanta, cinnamon and Apple Jacks) and the Drunk Leprechaun, made with marshmallow vodka and Lucky Charms. Should you still have room for a bowl of cereal after that, the cafe has 40 of the best brands from around the world on the shelves and they’ve even made their own line too. Bowl of Salty Balls anyone?

And if you’d prefer your brekkie to go down the more traditional route, hit up the best fry ups in London here.