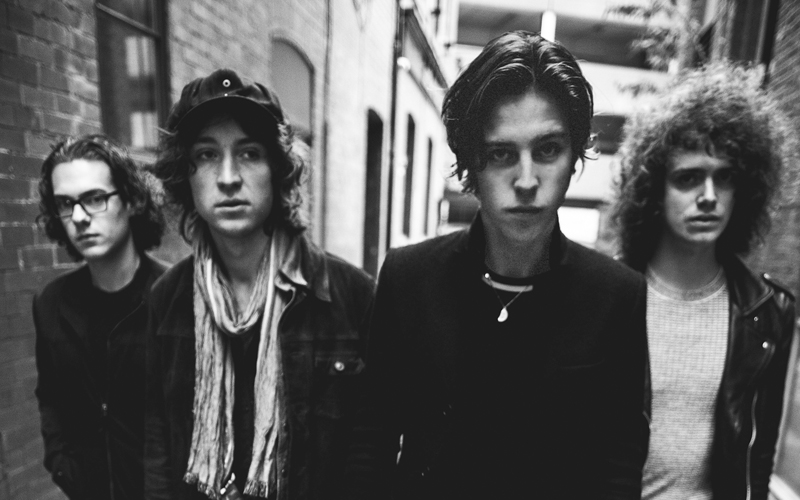 They’re ridiculously popular, seemingly having shot to ‘hottest indie band’ status ridiculously fast. Teenagers throughout the country seem to go wild for them, despite their questionable reputation. Who are they? Catfish and the Bottlemen.

The video for ‘Twice’ is your standard, video of the band playing fare, shot in black and white, as most of the bands videos are. Their latest album, from which this track was taken – The Ride – has already sold in vast numbers, and they’re set for a sold out tour later on in the year. If you fancy braving some the swaths of overly enthusiastic kids to see what the fuss is about then they’re heading to London in November to play SSE Arena Wembley.